It is our way to say 'Thanks' for every crypto songs creator. 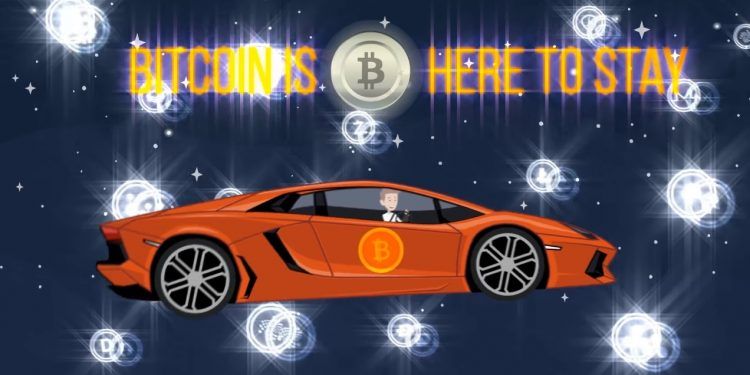 After our first article about the top 6 songs every HODL’er must listen to, we decided to continue this musical tradition. Despite the start of the year, there are some creators who already produced some cool crypto songs and we share our top 3 songs which were released this year.

We have chosen these ‘fresh pieces’ to keep you updated about crypto-music trends. Also, in this way, we say ‘Thank you’ for everyone who is still creating music about bitcoin and cryptocurrencies. Dear creators – your efforts are highly respected and keep doing what you do! (While we listen to what you have prepared for us).

Yes, it appears that Lightning Network has its own song and it is hilarious. Lyrics are written by Anthony Towns and officially posted on github. The song called ‘Greased Lightning’ is performed by Peter Principles. The song is also included in his music album ‘Roar of the Engine‘.

This cozy song tells the story about a coal miner who decided to flip a coin and mine bitcoin instead, and what happened to him. The song is written and performed by Vol Deineko.

This professionally recorded and beautifully performed crypto song was meant to cheer up the longest bear market in Bitcoin history. Pat yourself on the back and thank the blockchain for what’s to come. Produced by Rachel Siegel.

We hope you enjoyed. Make sure you also check our top 6 songs every crypto maniac should listen to: