The first US bank to develop an in-house cryptocurrency. 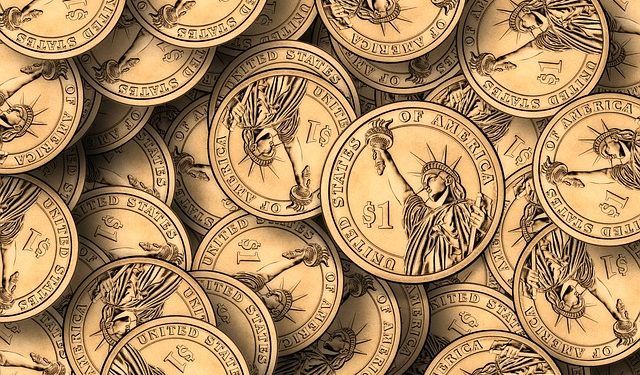 
J.P. Morgan Chase is the first US bank to develop an in-house cryptocurrency. The institution moves at least $6 trillion worldwide on a daily basis for corporations in its large wholesale payments business. A small segment of that revenue will be transacted over the ‘JPM Coin’ with trials set to start in the next few months.

The digital token was developed by engineers at the New York-based bank for the purpose of instant payment settlements between clients. J.P. Morgan is setting up for a future where various essential parameters of global capitalism like corporate debt issuance and cross-border payments are shifting to the blockchain. This database technology was made famous primarily by bitcoin, its first application.

The bank prefers this new technology since its smart contracts provide high-speed money transfers compared to their old technology, for example, wire transfers. The head of J.P. Morgan’s blockchain projects, Umar Farooq, expressed confidence in the technology terming blockchain as the payment leg for future transactions.

Farooq believes that the applications of blockchain are endless saying that all institutions and corporations that have or need a distributed ledger can use it. For some individuals and commentators, the new currency is a surprising development for technology that came up after the financial crisis meant to disrupt the traditional banking world.

When the tests are done internationally, the token will become one of the pioneering real-world applications for a digital currency in banking. The global financial industry has repeatedly shunned this asset class as too risky. In 2018, J.P. Morgan and two other major lenders prohibited their customers from buying bitcoins using credit cards.

Also, Goldman Sachs allegedly postponed plans to create a bitcoin trading desk after extensively exploring the idea. The JPM Coin will also be used for securities transactions. Also, it will be utilized for corporations using the bank’s treasury services. Since each of these coins is redeemable for a single US dollar, it shares most qualities of a stablecoin.

CNBC stated that clients will get the coins after depositing dollars at the bank during the testing phase. Once the customers use these tokens for a security purchase or payment on the blockchain, the bank will then destroy the coins and reimburse the clients with a proportionate number of dollars.

The bank’s representative Brian Marchiony said in January that the firm had no such project underway. While Jamie Dimon previously bashed bitcoin, terming it as a fraud, the move implies that the bank is starting to see the potentials held by the digital assets class. Looking ahead, the JPM coin can be used for payments on most internet-connected devices in the case that the use for blockchain catches on.

Not everyone is celebrating this new breakthrough that could change the entire cryptocurrency world in the near future. Bitcoin SV creator declared that he has patents on what JP Morgan wants to do. Dr. Craig S Wright announced on his official Twitter handle that he has the blueprint of what the bank plans to introduce claiming that they stole his idea.

Oh, you did not check?

I have patents on what you want to do.

Have a nice life.

Wright said that the same patent that JP Morgan has is registered in his Patent 32 dubbed DFAs. He said that he holds several hundreds of these patents and could take the bank to the courts if they proceed to roll out their coin without collaborating with him.

Despite these accusations, J.P. Morgan is determined to plunge into the blockchain world to enhance the effectiveness and efficiency of all their services. 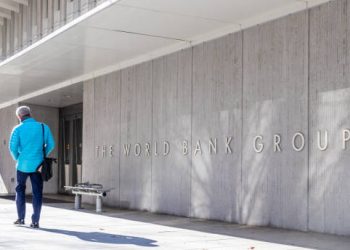 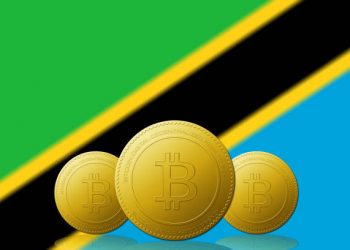