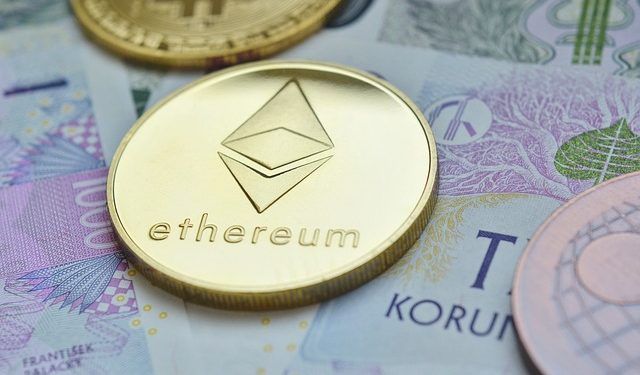 Pairing Dollar, the Ethereum trend is finishing low as the sellers gradually approach $103 again. In the Bitcoin market, the 0.03 BTC remains the confluence of trend lines. However, these price levels face a strong battle line.

Breaking the $116 support (now resistance) in mid-January, Ethereum continues the slow descending channel move. Another tough support level is $103 which was tested twice. Surpassing this support would throw price to the bottom of the channel, $95. There awaits the next move. But before then, the $103 price level remains strong. Currently, the Medium-term RSI shoots high; running a retracement atop the channel.

Now, the candlesticks formations are appearing smaller than before. This suggests a low selling pressure. The bear is probably deciding or weak. Actually, the Stochastics oscillates horizontally; showing a compounding pressure.

Having said this, the closest level for the bull side is $116 resistance. For now, there’s no significant attempt except the upper trend line is broken upward. That would be a bullish signal.

For over a month, Ethereum has been flagging along-side Bitcoin’s direction from 0.0417 BTC high to current 0.3 BTC low; where the confluence of support lies on the trend lines (white and yellow). The 4 hours RSI shows the trend in a slope, now shooting side-way.

Following the chart, the market has tested the white trend line twice; but thrice on the yellow trend line. Both trend lines experience price rejection. Another test on these trend lines might result in a break-down; the number of time a level is tested, the higher the chances of breaking. A north direction will hit 0.034 BTC resistance. That is not visible now due to the strong decline.

However, a low break on the white trend line (at the strong support 0.03 BTC) would send ETH floating on the yellow trend line (0.028 BTC support). If the rally continues below the aforesaid support, the 0.0246 BTC support might be revisited. 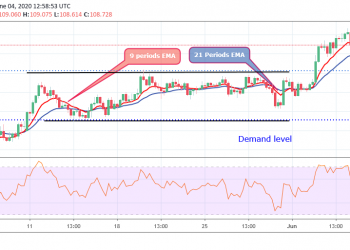 USDJPY Price; Buyers are Prevailing Over Sellers After Long Period of Consolidation 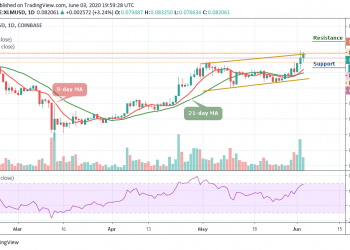 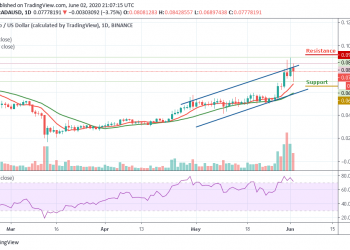