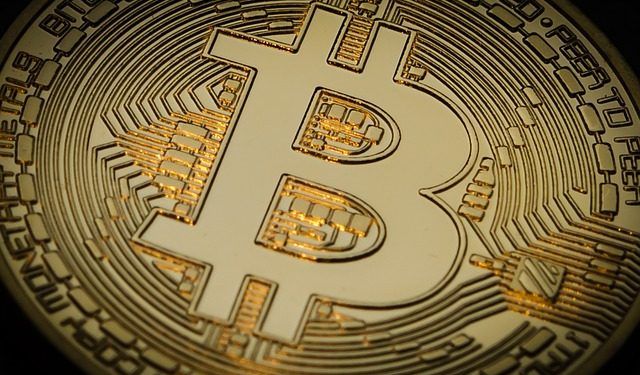 Though still riding on the bear, but it seems the market is preparing for a new move as it approaches $3200 (Bitfinex). The recent outlook is choppy. It shows no interest in trading Bitcoin. The market looks scary as the much-anticipated reversal is taking longer than expected; FUD set-in.

The psychological action behind this trade is owing to the trading volume and Market Cap; liquidity is at its lowest compare to early 2018. At the moment, Bitcoin is trading at $3440 price level and recorded daily low at $3422.

Even the daily RSI travels slowly down, lying close to the oversold. This indicates the bear dominance is still very much intact. A break-up on the descending trend line would be considered as a bullish signal, $3700 lies next resistance. But unfortunately, there has not been any significant signal from the bull sides.

Observing Bitcoin’s fall at $4400, apparently, the price action appears more volatile compared to now whereby candlesticks become smaller. This reflects a low trading volume. However, the Bears’ momentum is waxing weaker to $3300; the blood is probably nearing the end.

As the rally approaches next support, the bidders would be waiting to run a retracement to previous resistance before the decline continues. If BTC sinks below $3300, it would make a bottom at $3200 before signaling the next move. But for now, the drop is not over. There’s no sign for bull-run.

Mere looking at the 4 hours RSI, the trend is close to the 30 line. This simply suggests the market strength is at a low level. However, the bulls’ position is very weak. In case pressure rises strongly from the bull sides, the $3600 resistance would be tested.