He thinks that firms will likely make a comeback in crypto industry, finding the significance of blockchain, an underlying technology for the cryptocurrency.

by Justin B.
in Crypto news, Opinion
3 min read 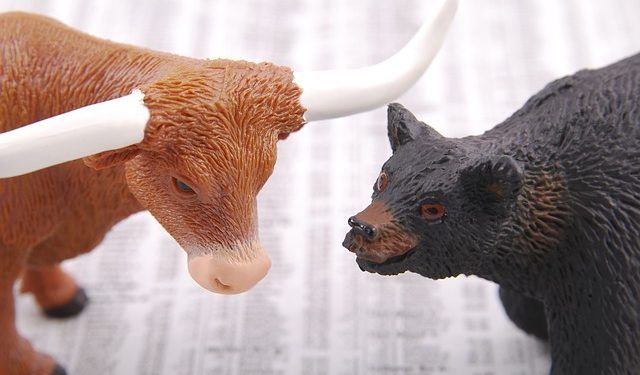 Although cryptocurrencies are in constant declining graph, analysts still find a potential reason for firms to believe in. According to CNBC’s future now, Nikolaos Panigirtzoglou said on Tuesday that crypto fading is likely temporary and bets on a crypto comeback.

It comes into sight as a response to his previous latest forecast report wherein he claims that firms are losing over the interest in digital assets. In contrast to his previous opinion, Panigirtzoglou now foresees firms to renew interest in virtual currencies.

According to him, firms will likely make a comeback in crypto industry, finding the significance of blockchain, an underlying technology for the cryptocurrency. On top of all, he believes regulations on crypto industry are still uncertain – as such, he notes the big obstacle is ‘regulators.

In similar regards, Ned Davis Research’s Ed Clissold points that the sell-off and falling market prices are just common. He adds that;

“We’ve been gradually getting more positive as the markets improved over the past month,” “Retests are common, though, after major lows.”

What’s your prediction on the upcoming move on Bitcoin’s price? Share your opinion with us.