Unbanked: This Guy Founded a Legal Company with the Stablecoin DAI

The bank suspended his company founding account thus he contributed DAI as seed capital. How did he managed to do this? 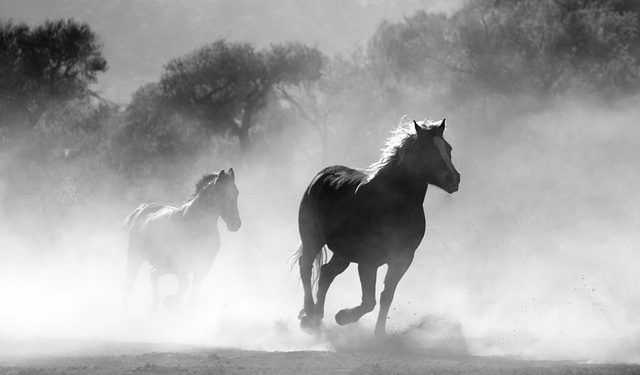 Bureaucracy is one of the issues that always haunt entrepreneurs in some parts of the world. However, it looked strange to see that this became an issue to cope up in Switzerland, which was known to be a safe destination for any businesses with a focus on cryptocurrency. Yessin Schiegg has shared his experience in funding the company in the country and how DAI stable coin helped to overcome the issue.

Schiegg narrated that he did everything to start his own legal entity in Switzerland since the country is a popular destination for crypto projects. That is mainly because of several advantages attached to the jurisdiction besides the flexibility and simplicity of the entity type. He also felt that the process of funding is quite easy. Accordingly, he paid the minimum required capital into a bank with the hope of getting the funding after completing necessary formalities.

The bank killed my company founding account.
The ETH price was too volatile, thus I contributed DAI as seed capital. The #unbanked company was successfully established and duly recorded in the corporate registry.
Thank you @MakerDAO, your DAI made my day!https://t.co/xfjcV3zw6s

However, he was surprised to get a questionnaire instead of the contribution from the bank, with that he has been operating for several years. The questionnaire included whether he planned to conduct an initial coin offering (ICO), or engage in issuing digital coins or operating trading platforms.

While ticking ‘No’ for all questions except receiving payments in the emerging asset class since he indicated that he wanted an option to be given to his clients to pay either in crypto or fiat, this has made the bank to declare that they have a “zero tolerance” for virtual assets. As a result, they will not extend any support to his plans.

“Goodbye” to the Bank

Following this bitter experience, he decided to bid goodbye to the bank and explored other avenues to get the funding. The first came to his mind was ETH, and he had to transfer additional cryptos due to price volatility so that the minimum value requirement is met at the entry time. However, the sharp drop in prices of ETH by nearly 50 percent within a few days has only complicated the issue further thus leading to the denial of recording the enterprises.

These events have made Schiegg turn towards DAI and gone through the process once more. Since there was not much in volatility of stablecoin DAI, he indicated that he transferred sharply lower than what was transferred with ETH to realize his plans. Following this, the auditors (Copartner Revision AG) offered their opinion while the notary (PST Legal AG) proceeded to fund to pave the way for the enterprises to become a reality.

He said that his experience with some banks have only demonstrated how they create obstacles for themselves to crypto projects and the business community in general rather than to accelerate the transition to a new economic order and make themselves obsolete.