An online blockchain education provider announced that it will offer free programs mentoring, training, and certifying 1,000 students in Ethereum development. 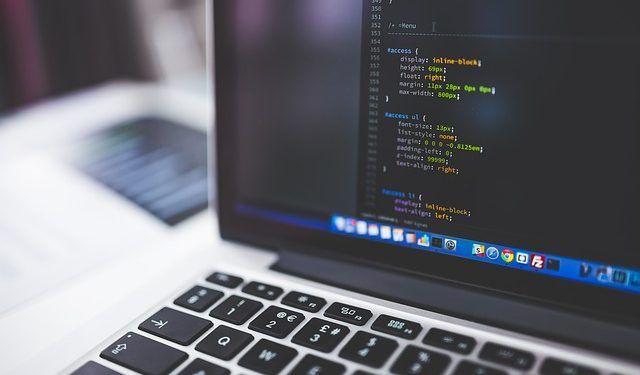 B9lab, founded in 2014, is striving to offer quality blockchain education for every interested individual as they announced on their website. They aim to launch their Community Blockstars Programme at GoerliCon Berlin to demystify the technology.

The program will be launched and operated in conjunction with the Department of Decentralization and ETHBerlin. The primary target of the program is to attract a wider range of people originating from different professional, cultural, and geographical backgrounds.

B9lab to co-sponsor around 500 free seats

The co-founder at B9lab, Elias Haase, was speaking about the program saying that it was crucial for them to have many diverse voices influencing and dictating the shape of the technology to make it highly successful. The education provider wants to benefit from the input given by people from different backgrounds, with different life experiences, and from different industries.

Thus, they do not want cost to become a challenge for the training sessions prompting them to provide the course for free for the participants. Haase welcomed other members of the community to mentor and donate money, technology, and brain power to the participants. B9lab is committing to co-sponsor around 500 free seats to student participants and is looking for organisations as well as individuals from the community to assist them in funding the other half.

Haase explained that Ethereum is a strong and established protocol comprising of a great ecosystem and community. Therefore, they want to share the protocol with as many people as possible. Two courses are on offer in 2019 in March and October with around 500 students taking the course every time.

Community partners will fund up to 250 seats with the remaining 50% of the seats matched fully by B9lab. Every seat is 999DAI and the contribution address is published on blockstars.b9lab.com. They have sponsorship packages and encourage companies and institutions to also support this project and get actively involved in the workshops and student channels.

Please note that the programme targets people who are already developers, irrespective of circumstances and background, but have never had the chance to learn about Ethereum yet. Developers are required to apply and go through a straightforward screening test.

The program is as follows:

B9lab created the ethereum developer course as its first course back in 2015. Its longevity made it become the most successful program that boasts the largest group of alumni. According to Haase, Western countries are more represented in the group of at least 14,000 students from 160 countries and 6 continents learning about the blockchain technology at B9labs.

The co-founder of B9lab, Damien Ducourty, stated that the educator is excited to work actively with the community to spread blockchain education. The last few years have seen an increase in the demand for jobs in the blockchain industry. Thus, training the next generation of developers and entrepreneurs comes in handy.

The program will teach the aspiring developers about blockchain basics. It will be based on programming on Solidity, the basics of ethereum and smart contracts, and tools like Web3 and Truffle in a development environment. Haase stated that the students will have practical exercises via individual projects enhanced with hands-on coding challenges.

Students will also have access to animations, video, written materials, and adequate support from mentors and instructors via chat. To get certification, they will need to complete a final project and sit for an exam. Students who score at least 80% will get a B9lab certification.

The course is intentionally rigorous to ensure that the certification counts for something. Any certified person becomes fully equipped to code.

The Official from the Department of Decentralization expressed:

“If you read this, and you are a VC, company owner, philanthropist or lone wolf, please sponsor a seat or a few. We are training people that will be ready to join the ecosystem, and the requirements are really basic.”

The contribution address is available on blockstars.b9lab.com.