According to digital asset strategist and director at VanEck, Gabor Girbacs, hard work by all teams involved. 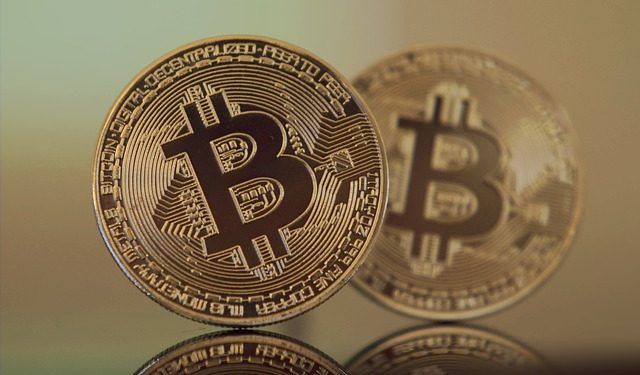 The VanEck SolidX Bitcoin ETF Proposed Rule-change Has Been Submitted by CBOE / Pixabay.com

Despite the fact that on January 22, 2019, BZX withdrew the proposed rule change (SR-CboeBZX-2018-040), it appears that on January 30, 2019, Cboe BZX Exchange, Inc. has submitted the VanEck SolidX Bitcoin ETF Proposed Rule-change.

According to digital asset strategist and director at VanEck, Gabor Girbacs hard work by all teams involved:

Cboe BZX Exchange, Inc. (the “Exchange” or “BZX”) is filing with the Securities and Exchange Commission a proposed rule change to list and trade shares of SolidX Bitcoin Shares issued by the VanEck SolidX Bitcoin Trust (the “Trust”), under BZX Rule 14.11(e)(4), Commodity-Based Trust Shares. The shares of the Trust are referred to herein as the “Shares.”

According to the Registration Statement, each Share will represent a fractional undivided beneficial interest in the Trust’s net assets. The Trust’s assets will consist of bitcoin held by the Trust utilizing a secure process as described below in “bitcoin Security and Storage for the Trust”. The Trust will not normally hold cash or any other assets but may hold a very limited amount of cash in connection with the creation and redemption of Baskets and to pay Trust expenses.

Cboe believes that, based on the previous application of the standard, the market for Bitcoin Futures is a regulated market of significant size with which the Exchange has in place comprehensive surveillance sharing agreements and, thus, the Commission should approve this proposal.