He also thinks that cryptocurrency is a new potentially profitable opportunity that can shield people’s wealth because crypto is deflationary by design. 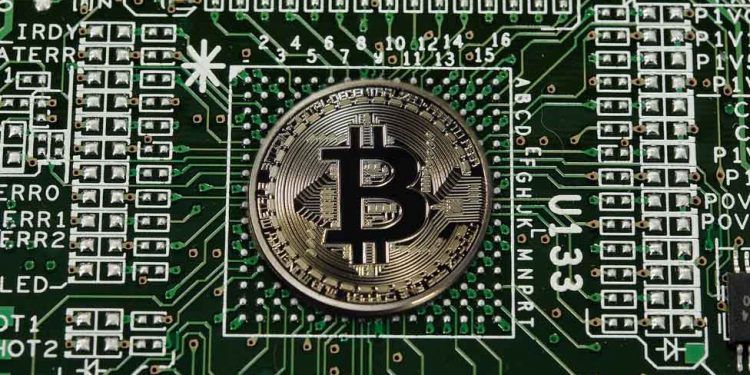 There is a pivotal turning point in everyone’s life. A moment when something within or induced by the immediate surroundings or interests just clicks and the reality that someone believed before gets turned on its head. That moment happened on October 31, 2016, for Damon Smedley, when he quit his second level management and manufacturing engineer position at Intel to invest in Bitcoin.

Damon decided to leave his 22-year career when Intel started firing employees indiscriminately and he felt that it was his time to leave. He knew where the true worth of people live and he perfectly understood that their worth was not determined by their hierarchy levels in the company. He was introduced to bitcoin and the cryptocurrency world by a colleague late 2015 when the price was around $210.

What interested Damon to the crypto is that it is deflationary by design. That means that the amount of units that get added to the system in a known time frame goes down as time goes forward. The way Bitcoin is designed is that after every four years, the numbers of bitcoins that are added to the blockchain network are cut in half.

The cryptocurrency can be bought easily on various new apps like Coinbase and Robinhood. This ease of transaction prompted the former manufacturing engineer to invest. The number of bitcoins that are yet to be mined is decreasing while more people are investing in the new market. Thus, largest cryptocurrency is set to rise meteorically like the way it did in late 2017.

Damon believes that Bitcoin will soon break into the mainstream global financial world and its value will rise again to new highs. Although the bottom in the current bear market is yet to be determined, he believes that the market is currently being manipulated by the bitcoin whales who also control the media and pull the prices lower to present themselves with more buying opportunities to gain control of the new decentralized industry.

The decentralized nature is what led Damon to believe that bitcoin will become the answer to all corruption and oppression issues around the world. But even with these kinds of risks due to the current speculative nature of bitcoin, he thinks that it will soon stabilize and become a store of value that it was initially meant to be when it was developed a decade ago.

Cryptocurrencies do not sleep. They are always throbbing and if their short history is to go by, they can register seismic price moves within a short span of time. Damon also thinks that cryptocurrency is a new potentially profitable opportunity that can shield people’s wealth in the instance of a recession from the collapse of the already over-inflated and over-manipulated dollar.