Yoshio Hirako replaces Yuzo Kano as the bitFlyer CEO, while founder Kano will remain as a Director 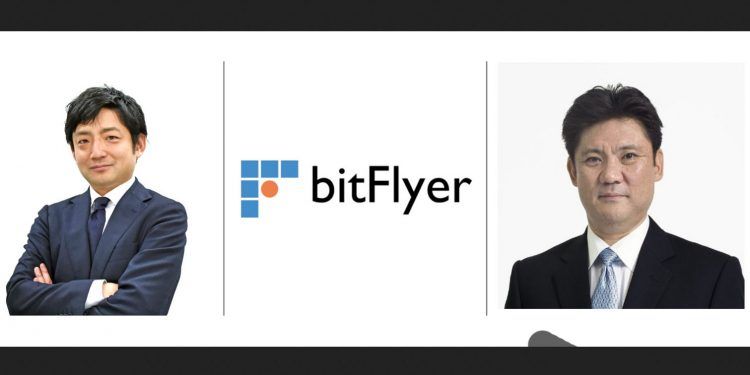 Such decision was followed by a special meeting of shareholders and a formal decision by the board of directors on Friday and was confirmed as effective immediately. According to the exchange, these leadership changes were made to keep strengthening corporate governance and its management structure.

With the Financial Services Agency (FSA) forcing the industry into a single self-regulatory organization (SRO), the Japan Virtual Currency Exchange Association (JVCEA), it was reported that the financial regulator leaned heavily on Kano-san to bring the entity to life. Industry insiders view this management change as the culmination of tensions between Kano-san and the FSA.

BitFlyer’s co-founder Yuzo Kano has a significant experience and background related to digital assets. According to the information stated in the announcement, in 2001, Kano-san worked as a software engineer at Goldman Sachs Japan Securities Co., Ltd. and then moved into Equity Derivatives Trading roles at BNP Paribas and Goldman Sachs. He co-founded bitFlyer in 2014, and as a member of the Japan Block Chain Association (JBA), is credited with playing a leading role in establishing the Virtual Currency Act of 2016.