Hoskinson said that they will do things in a unique way compared to Ethereum’s Casper and NXT.

The distributed computing program, Cardano, announced late last year on Reddit that they plan to release several blog posts to elaborate on the Proof-of-Stake (PoS) protocol on its blockchain.

On December18, 2018, ADA published the Proof of Proof of Stake (PoS) paper. On January 23, 2019, Charles Hoskinson, the CEO of Cardano, conducted a live stream on YouTube to explain the Stakepool Taskforce and Staking Testnet. ADA PoS system would let holders of the ADA cryptocurrency maintain and manage the platform’s official ledger.

In that live stream, Charles discussed how delegation and staking works with Cardano. Hoskinson said that they will do things in a unique way compared to Ethereum’s Casper and NXT. The video is in line with Cardano’s last year’s announcement that they will host up to 1,000 stake pools that target to achieve an enhanced level of decentralization.

Moreover, Cardano said in 2018 that stakeholders will be authorized to experiment more with pool creation and strategic delegations. Also, the members can leave and join these pools at any time they want. They will also get assured rewards for participating in this process and they will in future witness their contribution to the Cardano’s PoS distributed ledger in spite of the size of their stake.

Introducing Staking to the General Public

Cardano is working to create a task force that will help them to come up with an exhaustive list of questions which will later be filtered out by the navigator of this taskforce. At the moment, the company only has a ‘complex’ mathematical description of how their staking works. That description is clearly not beginner-friendly.

Below that video, Charles posted the link of a registration form for the workgroup volunteers to register. The individuals interested in participating and running the stake pool are encouraged to fill out that form too.

Transforming from a Testnet to a Viable Production System

The wallet back-end will soon get decoupled from Cardano. Then, the company will connect the entire thing to their brand-new Haskell code or the Rust code. The Rust code is presently ahead, which basically means that it will become the first release of Shelley, which is the next phase of Cardano’s roadmap.

Hoskinson revealed that OBFT will target all slots in the first period. Progressively, an increasing number of slots will be handed over to the state pool. Then, OBFT will eventually end up running zero slots guaranteeing the decentralization of the entire network. All this process will take place during the Shelley Rollout. 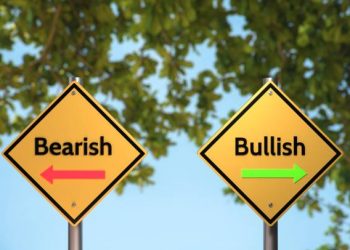 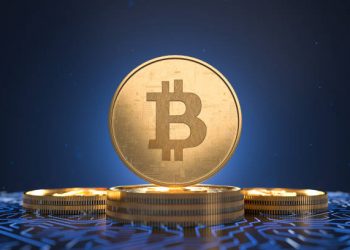