The Japanese government is studying the use of electronic currency-based "digital currency" to pay wages in the National Strategic Special Zone. 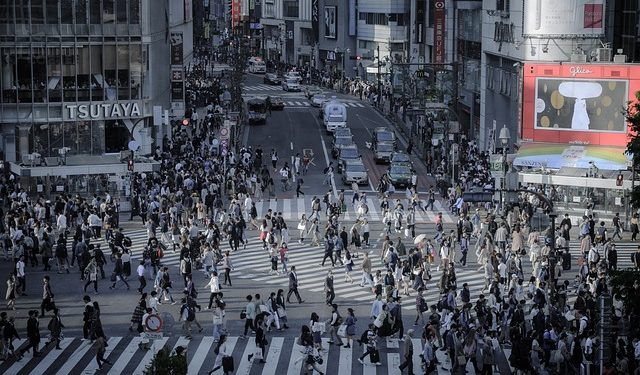 On January 22nd, kyodonews.net reported that the Japanese government intends to allow wages to be paid in digital currency in the National Strategic Special Zone.

The Japanese government is studying the use of electronic currency-based “digital currency” to pay wages in the National Strategic Special Zone. The move aims to promote cashlessness by relaxing existing regulations that restrict cash and bank account transfers.

Currently, the Japanese Labor Standards Law stipulates that in principle, employers and other employers pay wages in cash, and if there is a provincial, labor, and provincial order, bank transfer is allowed. The government listed the lifting of the ban on digital currency as “as soon as possible” at the SAR consultation meeting last month. Experts requested that the conclusion to be reached on the expectation of this spring.

The exact currency type to be used for digital payments has not yet been determined. In addition to the ordinary electronic money stored in IC cards and smartphones, the transfer of money to prepaid cards, mobile payment application software (APP), etc. will also become candidates.

The government intends to use the settlement services of the “funding mobile enterprise” registered in the Finance Department as the basic object, and stipulates the necessary conditions such as the soundness of the business, which means that Japan government might even consider the usage of blockchain-based digital payments solution provider as it would eliminate any possible fraud whilst making it easier for foreign citizens to get a job in Japan.

The popularity of Digital Settlement

The background of the implementation is the popularity of digital settlement, and with the establishment of new residency status, foreign workers will increase. According to the statement:

It is difficult for foreigners holding assets and actual transactions in Japan to open bank accounts. The Tokyo Metropolitan Government and others believe that digital demand is high and they hope to lift the ban.

Japan Government will Start to Improve

Capital mobile companies are obliged to ensure the security of all custody assets, while government departments are more regulated than banks.

According to the Cabinet Office, once such a company goes bankrupt, it takes about three months for the user to retrieve the assets. Even if the insurance company compensates, how to hand over the money to the bankless account becomes a problem. The government will start to improve the relevant systems on the basis of consultations with labor and economic groups and the IT industry.