Trace Mayer: US Government Shutdown will Prolong the Bitcoin Bear Market but will Benefit the Buyers

The current lack of money by the federal employees may be encouraging the hodlers to sell off some of their digital assets to offset debts. 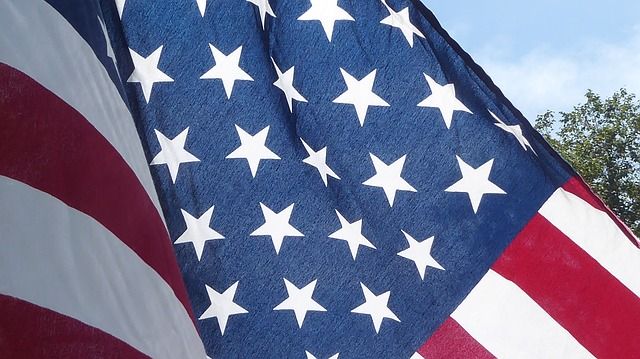 
The US partial government shutdown has been going for almost a month now. Since December 22, Bloomberg estimates that the current situation may result in overall daily losses of up to $200 million for the federal contractors in delayed or lost revenue. Trace Mayer, an investor, journalist, and entrepreneur took to Twitter asking whether the shutdown will prolong the bitcoin bear market.

The situation is deteriorating slowly with every passing day. Mayer further said that the current lack of money by the federal employees may be encouraging the hodlers to sell off some of their digital assets to offset debts and get some means of survival as the shutdown has sealed off other channels of cash flow into the economy.

This may become a great opportunity to pick up cheap $BTC from US government workers not getting paid & have to sell part of their #HODLGANG stack.

How do you feel about the shutdown and its effect on #Bitcoin industry? pic.twitter.com/K5DngUZoPh

The crypto market is already freezing due to the persistent crypto winter. Since it hit an all-time high in December 2017, the largest cryptocurrency by market capitalization has so far lost around 80% of its value. Also, the other cryptos have followed suit with some of them losing up to 90% of their value. The bear markets have resulted in the loss of up to $700 billion from the market since December 2017.

Further Delays in Bakkt Possible as The US Government Shutdown Continues

On January 16, 2019, the SEC issued an order which stated that all the pending administrative proceedings have been suspended indefinitely. That move gave rise to the speculation that the even the crypto futures scheduled for application by Bakkt will also get postponed. Some analysts and experts think that the long-anticipated BItcoin ETF by VanEck could get a green light to proceed just by default.

Trace Mayer believes that the prolonged shutdown is changing time preference which is encouraging the HODLING investors to cash in. Also, the fact that the government plans to stop food stamps in February and cash flow is already drying out is forcing people to liquidate their investments including digital assets like Bitcoin.

The persistent crypto winter is not yet intertwined with the US government shutdown according to lawyer Jake Chervinsky. However, director of external affairs for the Blockchain Association, Kristin Smith, confirmed that the shutdown puts a halt to some of the conversations between regulators and lawmakers on the merits of the general merits of the token economy.

As the shutdown takes a toll on the economy causing decreasing cash flow, the HODLERs are engaging in frantic desperate selling of their bitcoins to sustain their daily livelihoods. Hence, it is a perfect time for speculators to purchase with the prices of BTC oscillating in the lows.