Ethereum Constantinople Upgrade Postponed to the End of February

The team decided to delay the Ethereum blockchain upgrade after ChainSecurity discovered likely vulnerabilities in the code. 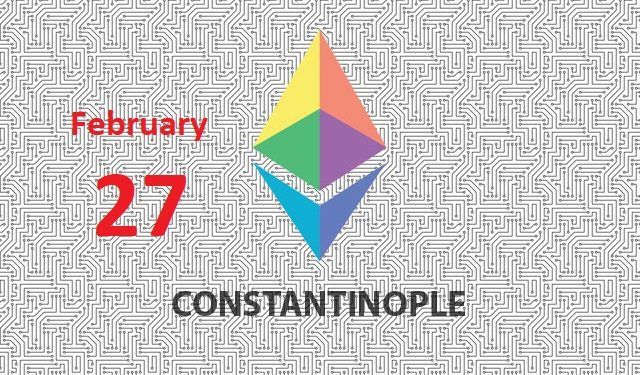 Much anticipated Ethereum Constantinople network upgrade was postponed to February 27, 2019. Such a decision was suggested during the core developers meeting held on Jan 18 which was also translated live on Youtube.

The team decided to delay the Ethereum blockchain upgrade after ChainSecurity discovered likely vulnerabilities in the code. The Switzerland-based blockchain audit firm claimed that the Constantinople upgrade would allow “reentrancy attack” to occur.

The chain-wide audit of Ethereum showed that the re-entry bug does not yet have an impact on any smart contract. The Core said that their decision to postpone the upgrade was agreed upon by security researchers, Ethereum node operators, developers, stakeholders, and many other similarly important parties of their community.

Recently, Vitalik Buterin stated categorically that a bit of security vulnerability does not entirely mean that the underlying code is flawed.

The full video of the core developers meeting held on Jan 18 is below: 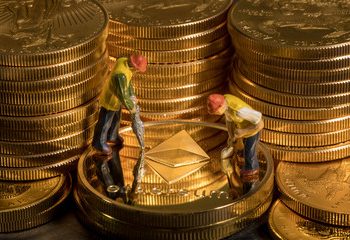