Ethereum Core Devs Constantinople Meeting to Be Held on Jan 18

Despite the upgrade’s postponement, the Ethereum Core developers meeting 53 is still on. 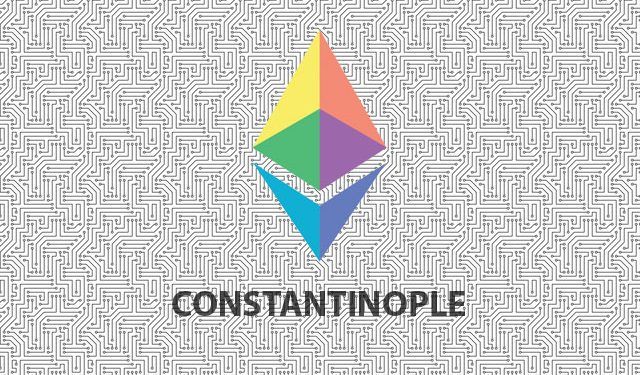 The Ethereum Core developers on Tuesday said that they would postpone the much-anticipated Constantinople network upgrade. The team decided to delay the Ethereum blockchain upgrade after ChainSecurity discovered likely vulnerabilities in the code. The Switzerland-based blockchain audit firm claimed that the Constantinople upgrade would allow “reentrancy attack” to occur.

The chain-wide audit of Ethereum showed that the re-entrancy bug does not yet have an impact on any smart contract. The Core said that their decision to postpone the upgrade was agreed upon by security researchers, Ethereum node operators, developers, stakeholders, and many other similarly important parties of their community.

Vitalik Buterin stated categorically that a bit of security vulnerability does not entirely mean that the underlying code is flawed.

During the meeting on Friday, the attendants will start by discussing the Constantinople postponement and the difficulty bomb update. Also, the participants will determine the best time to redo the upgrade after they find solutions on how to mitigate the SSTORE net gas metering security issue.

The aim of the discussion is also to do a post-mortem of the latest developments to determine how the re-entrancy issue happened and how to prevent it from happening in the future.

The developers will then update the roadmap to set up a clear schedule that elaborates what moves will follow the Constantinople. The ProgPoW Hardfork Decision and the Istanbul Hardfork are also on the agenda of this meeting. The outlook of the PoS finality gadget on PoW chain (Serenity) will also be discussed and determined during this meeting.

The testing updates, client updates, research updates, and working group updates will also be made after all the other issues are discussed and determined.