Coinbase to Suspend ETH Trading During the Constantinople Upgrade

The company released the official statement saying that sending and receiving ETH will be paused during the Ethereum Constantinople upgrade. 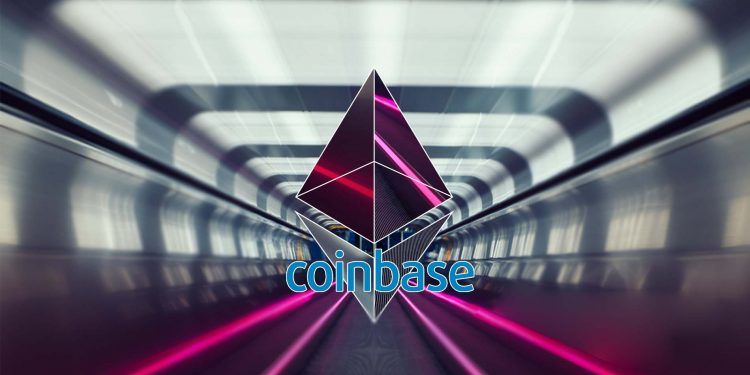 The Ethereum Constantinople network upgrade is set to happen between January 14-18th once block number #7080000 is mined.

Coinbase to Pause Trading of ETH

The company released the official statement saying that sending and receiving ETH will be paused during the Ethereum Constantinople upgrade:

“Upon commencement of the upgrade, for security and technical purposes, we will temporarily pause sending and receiving ETH across all of our trading platforms until the upgrade completes and we confirm security of the network. The network upgrade will not interfere with buying, selling or trading of ETH on Coinbase Pro, Coinbase.com or mobile apps.”

The creator of Ethereum, Vitalik Buterin, clarified to the community that Constantinople is not a hard fork, it is a “network upgrade”, as there will be no split that leaves 2 or more viable chains.

IMO the Ethereum community should consider adopting @zcashco‘s terminology of calling things like Constantinople “network upgrades” and reserve “fork” for splits that leave 2+ viable chains. Too many people asking me lately where they can dump their non-Constantinople coins…

Find all questions answered in the official Constantinople announcement released by Ethereum dev team a few days ago:

Why Is Bitcoin Plummeting? Coinbase Whales Might Be The Cause