Its former employee, Simon Morris, raised certain questions on TRON and that whether it has the processing capacity to manage thousands of transactions. 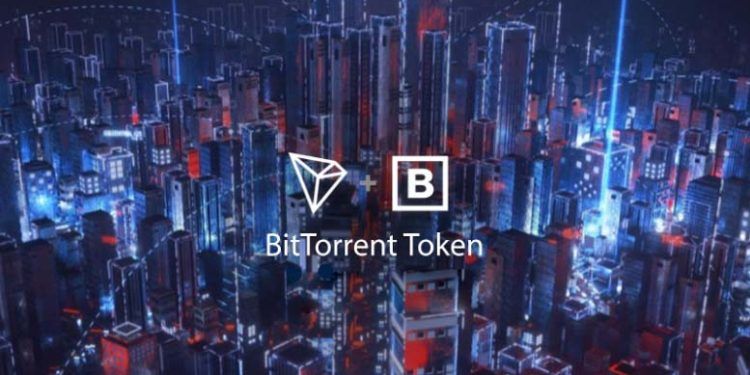 BitTorrent has responded to its former employee, Simon Morris, who raised certain questions on TRON and that whether it has the processing capacity to manage thousands of transactions.

This is needed to tokenize the network, and this became a hot topic following a recent article in as it is preparing to launch the token. However, it has been working with experts of blockchain team to realize the shared objective of remaking the internet.

BitTorrent has allowed Morris to leave the firm following the completion of the acquisition. While airing his opinion about the cryptocurrency, he expressed his confidence about the research done by him when he was with the former company and termed it has tremendous potential.

The company indicated that its engineering team has joined with their Tron’s distributed ledger technology (DLT) team to realize its vision of tokenizing the network. Tron is enjoying ninth rank in terms of market cap currently though its price is less than an American dollar.

Morris told an online outlet that much would depend on the automated auctions, which will prioritize download queues. He was confident that this would make 40 percent quicker and that is the primary reason the company is making a determined project to widen its community, which is already having 100 million monthly users. On January 3, the company came out with a whitepaper responding to most of the questions raised by Morris.

In a Reddit post, BitTorrent disclosed in the white paper that it would employ an ‘on-chain/off-chain exchange.’ This would enable the facilitation of the token transfer among the high-performance public TRON DLT and private ledger. This meant that the company is focusing on a hybrid approach since the file transfer would use the network that engages in dividing to small pieces with several rivals for exchange.

Once the exchange is complete, the digital coin firm is confident that payments could be anchored through on-chain consensus. This is a normal method on several DLTs currently. In the Reddit, the firm said that as it moving to launch BitTorrent token during the spring season,

“We reiterate that we are truly excited about the potential for a tokenized P2P platform and what it can enable for creators who want more control over the files they share with others. We’ve known all along that actions and execution are what will count for our community, and we remain committed to them.”