Further Delays in Bakkt Possible as The US Government Shutdown Continues

Due to this shutdown, several key US agencies have ceased their operations. One of the most important in the crypto world is the closure of the US CFTC. 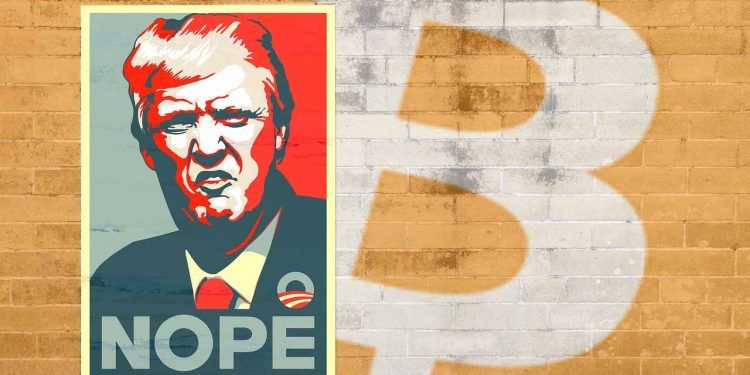 The partial US government shutdown currently on its 24th day is the longest in the history of this country. There seems to be no deal in sight to end this impasse over funding president’s Trump’s US-Mexico border. The effects of this shutdown are starting to bite directly into the cryptocurrency markets with many delays and postponements becoming the order of the day.

Due to this shutdown, several key US agencies have ceased their operations. One of the most important in the crypto world is the closure of the US Commodity Futures Trading Commission (CFTC). Bakkt, an upcoming trading platform of the US Intercontinental Exchange, will most likely face further delays from their latest proposed date of January 24, 2019.

Cryptos, including bitcoin, are decentralized. Thus, they go beyond the powers of any government. Although they may be regulated, banned, or in some cases monitored by national governments via the laws that they pass, actual cryptocurrencies are owned by the people who use them. When governments shut down, cryptos are not initially affected directly.

CFTC Might not Have Enough Time to Review the Bakkt Until January 24, 2019

However, CFTC is a federal agency that is suffering directly from the temporary government closure. The agency will not have enough time to review the Bakkt platform in accordance to the industry rules and regulations hence the delays to the approval will continue. This delay will most likely arise due to the limited number of employees working currently.

Currently, the markets are unsettled and it seems like it will remain that way if the government continues in the current shutdown state. Furthermore, the futures trading weekly reports of Cboe and CME were suspended since December 18, 2018. Another reason that may delay the launch of Bakkt is the recent loss of liquidity that will play a major role in further elongating CFTC’s timeline.

Analysts and investors believe that 2019 is the year of the cryptocurrencies. With the stock markets dwindling, cryptos seem to be a viable investment alternative with bitcoin thought to replace gold sometime in the future as the ‘custodian of value.’ Nonetheless, as the government shutdown continues, crypto winter is set to hang around a bit longer until the government sorts out these issues.