Gate.io Got Back 100k USD Value Of ETC From The 51% Attacker

According to the SlowMist team, all these productive results were achieved thanks to the efforts of Ethereum Classic community. 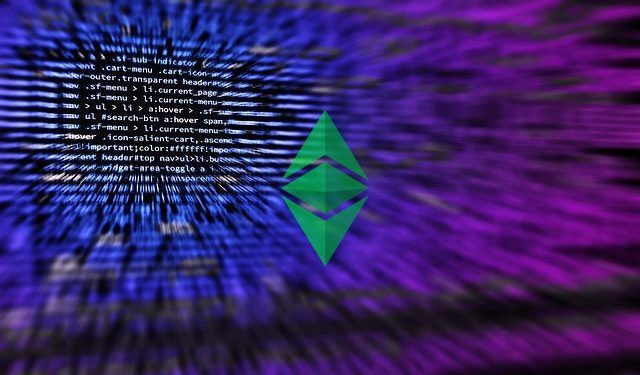 Today cryptocurrency exchange Gate.io has released an official statement claiming that on January 10, 2019, the recent ETC 51% attacker returned 100k USD value of ETC back to Gate.io.

Furthermore, the exchange is trying to contact the attacker but still haven’t got any reply until now. The document says:

“We still don’t know the reason. If the attacker didn’t run it for profit, he might be a white hacker who wanted to remind people the risks in blockchain consensus and hashing power security.”

Gate.io also underlines that based on their analysis, the hashing power of ETC network is still not strong enough and it’s still possible to rent enough hashing power to launch another 51% attack. The exchange has raised the ETC confirmation number to 4000 and launched a strict 51% detect for enhanced protection and also suggest other ETC exchanges to take actions to protect the trader from blockchain rollback/reorg.

In a noteworthy analysis by the SlowMist team, the ETC 51% attackers address has finally been flagged and shared with partners. The sharing was done to prevent further attacks on other exchanges. The identity of the attacker can finally be established if the involved exchanges are willing to cooperate and assist.

According to the SlowMist team, all these productive results were achieved thanks to the efforts of Ethereum Classic community and calls it a perfect ending.

According to https://t.co/VDB3r2cPo6, the attacker of ETC 51% attack has returned ETC worth $100,000. Thanks to the ETC community’s efforts over the past week, this is a perfect ending.@eth_classic @ClassicIsComing
report: https://t.co/CMEdw6hZVs pic.twitter.com/nO3bVj5IFJ

The Attack in Brief

The attack was first reported on January 06, 2019, and SlowMist warned of the likelihood of the ETC 51% attack in SlowMist Zone. The alarm was raised based on the information analysis of the SlowMist Zone Intelligence together with the BTI (Blockchain Threat Intelligence) system. On the next day, ETC official responded on Twitter.

Also, Coinbase responded in their official blog stating that they had identified up to 15 attacks with 12 of those being double spend that totals 219,500 Ethereum Classic (about $1.1 million). The news was received on January 8, 2019. The official confirmed the presence of the ETC’s 51% attack. Seven of the involved transactions were detected rollback. 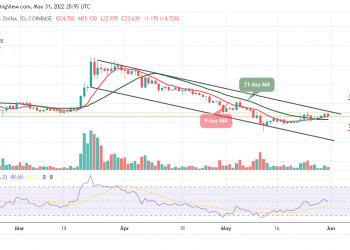 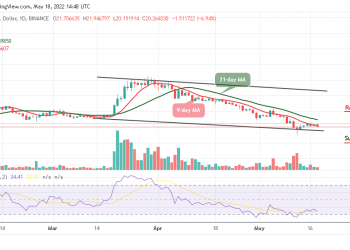