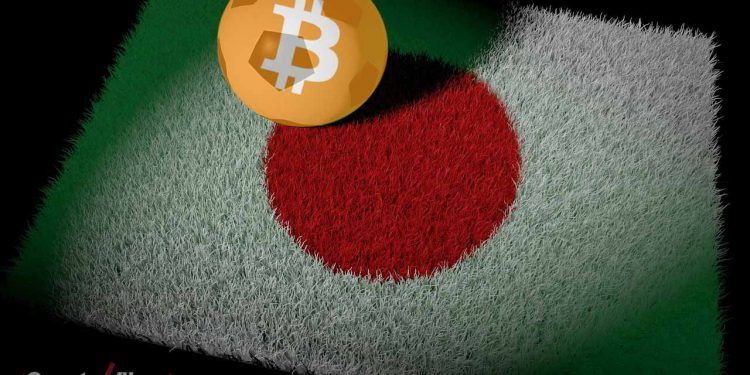 The late January 2018 hack on the Tokyo-based Coincheck.com resulted in majorly unexpected challenges for the Japanese crypto-exchange operators unexpectedly. The loss of ¥58 billion worth of digital coins was responsible for the commotion in the industry. That hack prompted the country’s regulatory body to inspect all exchange companies unearthing problematic operations being conducted by most of them.

The Financial Services Agency (FSA) never approved any new exchange operators in the entire 2018. Experts and analysts are confident that the uncertainty for exchange companies will end soon in 2019. It is expected that more exchange firms will be licensed to operate in the country after being subjected to strict scrutiny by authorities. The new entrants are likely to rejuvenate the crypto-exchange industry.

Moreover, the government aims to implement further regulations enhancing the security of consumers with respect to virtual currency investments. Pina Hirano said that the groundwork to reinforce the Japanese crypto industry was laid out in 2018 ready for a rollout in 2019. Pina heads the Tokyo-based Blockchain Collaborative Consortium.

The Coincheck heist forced all major Japanese players in the country’s cryptocurrency industry to spend most of 2018 rechecking and redesigning all their security infrastructures. The regulatory body also urged the exchanges to create internal control and management systems big enough to let them manage a financial business seamlessly.

The Coincheck hack hit Japan’s crypto industry around 10 months after the country imposed regulations for the virtual currency exchanges operating in its jurisdiction. At the time, Japan was regarded to be miles ahead of other nation in the context of virtual currency regulations. The rules need operators to register with the central government and submit annual reports.

All operators are required to confirm the identities of their customers to avoid cases of money laundering or terrorism using crypto-assets. The FSA said that the hack revealed that most operators majorly focused on making profits without following the set rules and regulations properly. Currency values spiked in the later months of 2017 reaching almost ¥700 billion which represents a six-fold jump compared to 2016.

However, during the spike, almost 75% of the exchange operators had less than 20 employees each. The FSA believes that the understaffing scenarios made most exchanges not to confirm their clients’ identities properly. After conducting on-site inspections of all crypto-exchanges, FSA discovered severe problems in the operation of eight registered operators.

The watchdog issued administrative orders requiring the exchanges to correct the problems. Some were required to implement stringent enough measures to avert cases of money laundering. The FSA was criticized for lack of effective rules and regulations. On its part, the regulator said that they never expected massive price fluctuations resulting from speculative traders.

The bubble spikes of their values left the existing exchanges unfit to deal with the resulting massive amount of trading. The higher prices have turned cryptos into speculative assets instead of futuristic monetary tools making all participants in this industry to focus on making quick huge profits.

Currently, the FSA is stricter when reviewing applicants wishing to dive into the exchange business. Due to that, 13 of the cautiously approved exchange providers have resigned from becoming registered operators due to their inability of meeting the high demands set by the watchdog. The screening of newcomers was put on hold in 2018 for the FSA to inspect all existing exchanges extensively.

On Friday, FSA approved Coincheck, now a group firm of Monex Group Inc., to resume operations. Hirano said that only responsible firms will enter the market in 2019 re-energizing the industry. Additionally, regulations will be revised to highlight lessons gained from the Coincheck and Osaka-based Tech Bureau Corp. debacles.

A notable rule under consideration by FSA is to demand exchange operators to put aside assets that match the values of currencies owned by customers in their online accounts. Cryptos held online are vulnerable to cyber-attacks. Thus, the assets will be needed for compensating investors in the case that their accounts are hacked and money stolen.

Last September, Tech Bureau lost bitcoins and other altcoins worth about ¥7 billion at the time and they were unable to compensate the victims. The firm went under receivership handing over its business operations to another exchange who promised to compensate the customers.

Another new possible regulation is for the need for crypto wallet providers to verify their users’ identities. Also, ads promoting cryptocurrencies as speculative assets and capping leverage for dependable margin trading were banned. But, a number of stricter regulations are expected to set the bar higher for new start-ups wishing to join the crypto-exchange industry.

The new regulations may contradict with FSA’s original policy to support the new industry by meticulously balancing freedom and regulations. However, experts like Kazuyuki Shiba, believe that stringent rules are vital due to the many cyber attacks arising against exchange operators in the past helping in the healthy growth of the market.

Exchange service providers will be needed to create new services that have a real value other than speculative profit-making trading activities. Money Forward Financial Inc.’s Junichi Kanda believes that the FSA wishes to offer value and convenience to users on top of trading activities. He also noted that major IT firms are waiting to join the new market and they may offer new crypto-services.

New currencies with less volatility may be introduced in 2019 by new entrants to the industry. The FSA said that over 190 firms are interested in joining the crypto-exchange service providers’ industry. The notable names include MUFJ Bank, Mercari Inc., and Line Corp. Experts say that long-term growth will only be achieved if the participants shift from the speculative, profit-oriented approach.

The Japanese government has an incentive to push for a healthy crypto-business environment featuring enhanced consumer protection since the country will host the Group of 20 Summit in June 2019. Other governments are reluctant in implementing regulations on cryptocurrencies and Japan plans to introduce crypto-rules at the G20 Summit.

Experts agree that the bear markets of 2018 have inflicted damage to the crypto industry. The falling prices are forcing various firms to close down since it is hard for them to survive with the cryptos oscillating at low price levels. The cryptocurrency boom faded with many companies in 2018 but the potential pullbacks may attract more people to rejoin the crypto industry in 2019. 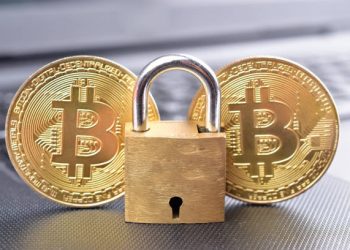 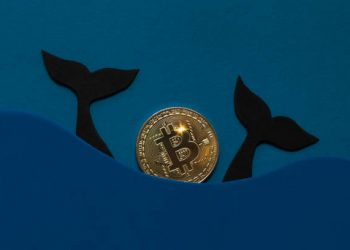 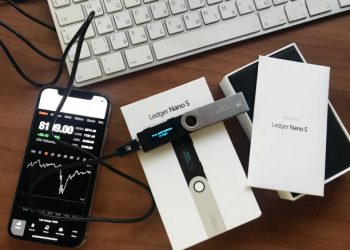