Despite sluggishness in the overall digital currencies market, political parties continue to get contributions by way of cryptocurrencies. 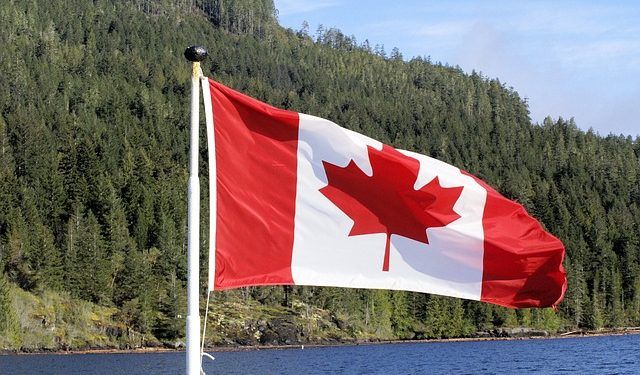 Elections Canada seems to be groping in the dark in dealing with the contributions made by cryptocurrencies including bitcoin. The agency faces the tough task of tackling the issue as the election is just months away as the political parties are engaged in fundraising exercises. The key issue is as to how to treat the digital coins, whether property or on the lines of stocks or bonds.

Elections Canada is not taking chances and sought the opinion from political parties in a notice posted early this week. This was also in response to the guidelines sought by them in accepting contributions through cryptocurrencies and conducting transactions either in bitcoin or altcoins.

“With interest in cryptocurrency on the rise, political entities have requested guidance on accepting contributions and conducting other transactions in bitcoin or altcoins.”

Despite sluggishness in the overall digital currencies market, political parties continue to get contributions by way of virtual coins, and this invited the agency to prepare a draft interpretation as to how to treat such transactions.

The agency has given time until January 21 for parties to air their views on the issue to be added to the registry. However, it is up to the electoral body to take the final call whether to include them in the final guidelines. If the draft guideline is of any indication, Elections Canada thinks that donations by digital currencies are non-monetary and in-kind contributions.

Significantly, the draft wants any anonymous contributions of more than $20 to be remitted to them. It will also seek the transaction history of digital wallets in respect of cryptos as a supporting document much like the bank statement.

The agency’s draft pointed out that digital coins have the characters of both currency and property since they could be used to make purchases. However, they cannot be deposited into a bank account directly and sold for traditional money, which could be deposited into a bank account. Therefore, Elections Canada thinks that virtual coins are more like bonds or stocks or property as they come under the category of non-monetary contribution.

The position taken the Canadian agency is much similar to that of the American counterpart has taken. Therefore, cryptos are treated as a commodity though Elections Ontario treats similar to the way contribution made through credit card or cheque.

However, parties will have to follow the procedures applicable to non-monetary contributions that have restrictions like annual cap and not eligible for tax sops. At the same time, some political parties like Liberal want the contributions to be transparent and keen to comply with the regulations.