Ethereum Announced a Major Grant of $5m for ETH 2.0 Developers 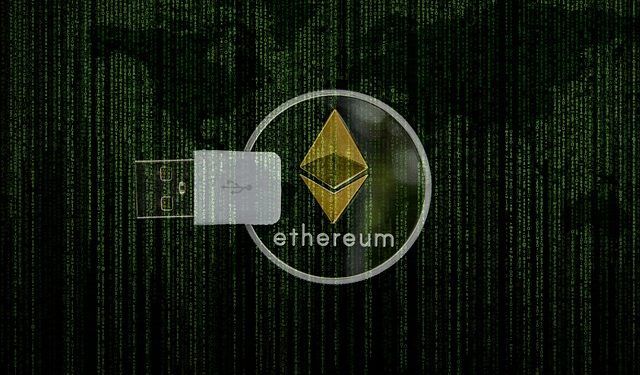 After being silent for a while today the Ethereum foundation announced a major grant of five million USD for Parity Technologies, the company currently running the fastest and most advanced Ethereum client.

According to the Ethereum foundation Parity Technologies has been a longterm, invaluable member of the Ethereum ecosystem for their leadership in core development efforts, their Parity Ethereum client and more.

Grant will Help to Develop the Ethereum 2.0

At Devcon4 in Prague, Parity team members presented their plans to develop a Serenity implementation which is actually a development closely related to Ethereum 2.0 as Serenity phase 0 testnet is a part of Ethereum 2.0 development and will be created and launched by Prysmatic in Q1, 2019.

Furthermore, this grant will fund Parity’s work on Casper (which is also the Ethereum 2.0 development), sharding, light clients, developer tools, QA, audits and infrastructure improvements. Funding will be delivered in several tranches, the first of which supports development that Parity has already completed.

“We couldn’t think of a more applicable fit for a grant given Parity’s constant push to raise the technical bar and their pinpointed focus on next-generation advancements like proof-of-stake, sharding and WebAssembly.”

“We are grateful for Parity Technologies’ hard work and commitment to Ethereum, and we hope that this grant serves as a reminder of how much they have already contributed, as well as an indicator of an exciting future.”

Upcoming Ethereum’s Constantinople Hard Fork – All You Need To Know 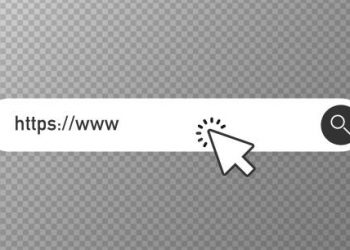 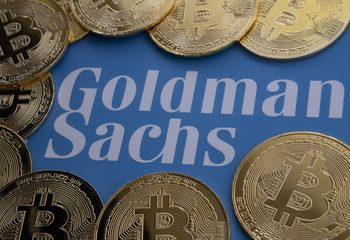 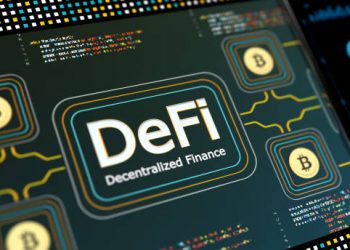