Ripple Proposed to the Federal Reserve to Support Interbank Settlements

The document also indicates that Ripple suggests that new systems should explore leveraging digital assets as a liquidity or settlement tool, especially for cross-border transactions. 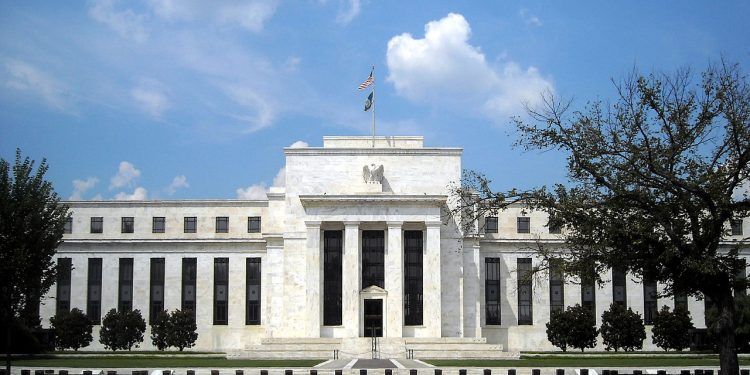 According to the document, the digital era has fundamentally changed the nature of everyday interactions and commerce. A gap has emerged between the capabilities of traditional payment methods and the payment capabilities expected in the digital era – fast, convenient, accessible.

The submission suggest that faster payments address this gap by allowing payments to be sent and received immediately, and at any time. The Federal Reserve and the payment industry have been working together to determine the best path forward, such that the benefits of faster payments can be enjoyed broadly by the public.

Federal Register Notice names faster payments in the United States through the facilitation of real-time interbank settlement as the main objective of the submission.

“Real-time interoperability between domestic and cross-border systems is a critical capability to enable ubiquity and efficient reach. A variety of central banks and market infrastructures are exploring thicapability using open-source protocils and distributed ledger technology. There is great potencial in these technologies, expecially in enabling interoperability and real-time cross-border transactions.”

The document also indicates that Ripple suggests that new systems should explore leveraging digital assets as a liquidity or settlement tool, especially for cross-border transactions:

“By leveraging new technologies, the U.S. can position itself to best meet not only the needs of the market today, but alsi the quickly changing expectations for payments in the future.”

By submitting the proposal Ripple urge the Federal Reserve to publicly disclose its expected future role in payments in the near future to give the market greater certainty in planning its strategic investments:

“The market will hold off on making investments and descisions until it has greater certainty of the Federal Reserve’s role in payments.”

Ripple is on the Roll

Despite the uncertainty regarding the future of interbank settlements in U.S., looks like Ripple has enought work abroad as recently the National Bank of Kuwait (NBK) enabled RippleNet’s blockchain technology to be used for online banking. Aside from this, PricewaterCoopers indicated that more banks would foray into the crypto space in the upcoming years. 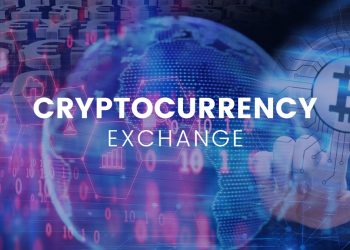