Hacker warns that the involved insurers should pay an unspecified bitcoin ransom or they will be destroyed with the leakage of the decade.

9/11 was a dark moment for the U.S. and the entire world. However, those dark clouds seem to have returned with the Dark Overlord hacker group threatening to leak thousands of “secret” documents that they stole from government agencies and insurers which they allege reveal the real truth about 9/11. They want payment in bitcoin to hide this ‘truth.’

The Dark Overlord, a renowned “professional adversarial threat group” that is credited for major hacks of plastic surgery clinics, Netflix, and many other sensitive targets sent their threats once more. This time they posted a link to a 10GB encrypted archive of documents that are related to the 9/11 litigation. They promised to release all the encryption keys in the scenario that their demands were not fully met in a Pastebin post on Monday.

The Hacked Documents and Victims

The group claimed via tweets that they will offer many comprehensive answers about 9/11 conspiracies through an 18,000-secret documents leak. The information will tell the actual story of everything that happened on this fateful date in recent history. Their published ‘teaser’ features emails, letters, and several documents that mention the Federal Aviation Administration, the Transport Security Administration, and various law firms.

They promise that more will come if their demands are not met. Some of the victims that the group claims to have hacked include Lloyds of London and Hiscox, various government agencies, and the owners of the World Trade Center complex, Silverstein Properties. The material allegedly comprises confidential government documents retained by legal firms.

The Leakage of the Decade

The group stated that anybody worried that they might feature in this leak documents can have their names eliminated for a fee. Competing states of the US and terrorist organizations are also offered first priority on the info if they pay up. Otherwise, the involved insurers should pay an unspecified bitcoin ransom or they will be destroyed with the leakage of the decade.

Some of the documents were stolen in an April hack of a Hiscox law firm associate and it is believed to have exposed at least 1,500 US commercial policyholders. The Dark Overlord alleges that further extortion was necessary since their victim cooperated with law enforcement although they paid the ransom related to the earlier hack.

The group emerged in 2016 with many hacks on medical centers where they advertised sensitive data for sale on the dark web to bully victims to pay for its removal. They also leaked a whole season of Netflix’s Orange is the New Black in 2018 to prove to the company they meant business. The hackers are believed to have stolen data from at least 50 companies. 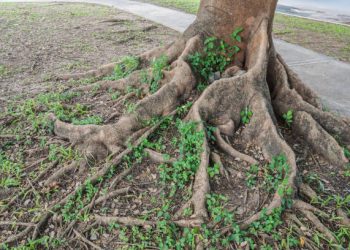 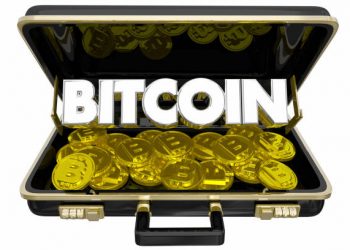