Ethereum seems to be breaking free from its deterioration and has reclaimed a bullish momentum swagger leaving Ripple (XRP) behind. 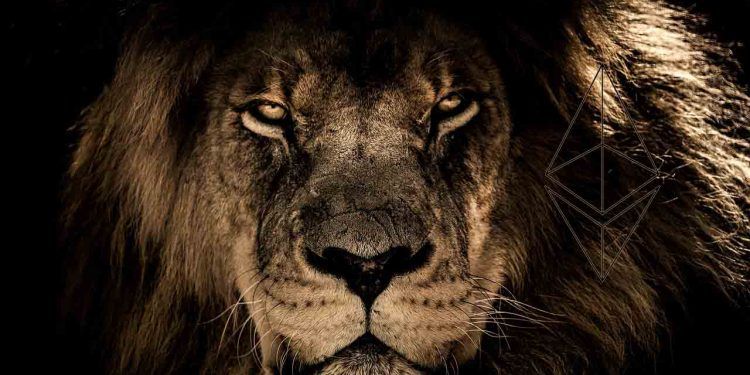 The whole of 2018 was a lousy year for Ethereum (ETH). During the persistent bear market, the coin fell in rank to take the third position in the list of the largest cryptocurrencies. It lost its second spot to XRP after an intense plunge in mid-November 2018. But, it seems like Ethereum has kicked off 2019 with a good start.

Although the ETH technology was performing excellently, its prices failed to improve. 2018 now seems like a distant memory with the cryptocurrency reclaiming its second position in the markets. The coin is among the top gainers today showing over 5% appreciation against the USD. The RSI breached the overbought levels as the coin surpassed $140 which was previously a major resistance level.

Among the Biggest Single-Digit Gainers

Ethereum is ranking among the biggest single-digit gainers on the day. The bulls have developed some momentum that has propelled the coin significantly higher. According to Coinmarketcap, the press time value of Ethereum is $150.11 with a positive graph of 10.33% during 24hrs. On the other hand, XRP dropped back to its usual third position currently trading at $0.365847.

The real battle in the past 24 hours is between XRP and ETH with the latter winning so far. 2018 saw ETH lose significantly receding from highs of around $1,400 to lows of almost $80 at one point. Currently, Ethereum is consolidating its gains around $150 with a trading volume of $2.56 billion in the past 24 hours.

ETH seems to be breaking free from its deterioration and has reclaimed a bullish momentum swagger. Its market capitalization now marks more than $15.65 billion, surpassing XRP’s $14.977 billion. The second largest digital currency is likely to retain this position due to the imminent hype that is expected to surround the Constantinople upgrade.

The Constantinople hard fork upgrade will happen in two weeks and will enable the network to support times more transaction per second. The next resistance level is pegged at $160 and the 100 EMA line trading at $139.61 is showing an uptrend.

More on top, some bullish sentiments are also brought by upcoming Ethereum 2.0 development. Ethereum developer Raul Jordan (Prylabs) has updated the community about successful Ethereum 2.0 test coverage since all ETH 2.0 block operations including casper slashings, attestation processing, deposit handling, and RANDAO is now done with 100% test coverage according to the latest spec.


Technical Analysis for ETHUSD by TradingView