On January 2nd, banks will re-open and hedge funds holding on to new deposits will be clear to wire deposits to cryptocurrency exchanges. 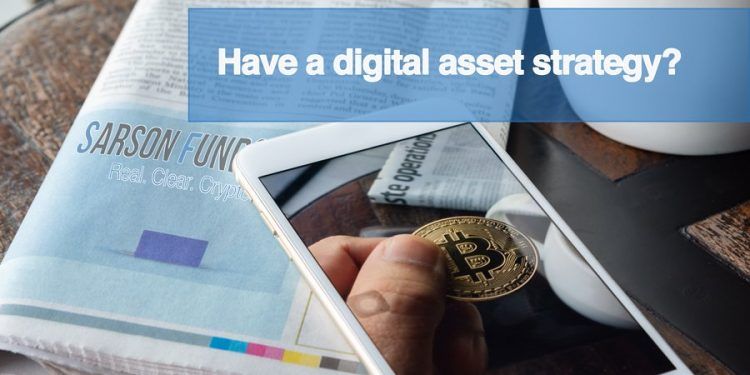 But What are the Arguments?

John Sarson, the Founder of Sarson Funds, has been featured on CNBC, Bloomberg and CNN discussing investing and risks in cryptocurrencies. He is saying that:

“On January 2nd, banks will re-open and hedge funds holding on to new deposits will be clear to wire deposits to cryptocurrency exchanges.”

In the official release, John Sarson explained why new limited partners who entered in November or December have been holding their investments until January 2nd and named two reasons:

The founder of Sarson Fund expressed:

“We believe that the minor strength seen recently in the market reflects pockets of “nimble” investors taking positions before this institutional money gets deployed.”

According to John, Bitcoin’s general rise in price since December 15th is evidence that buying pressure has already outstripped supply and invites to consider entering the positions now before this flurry of purchases leaves the slow-moving with higher prices to pay.