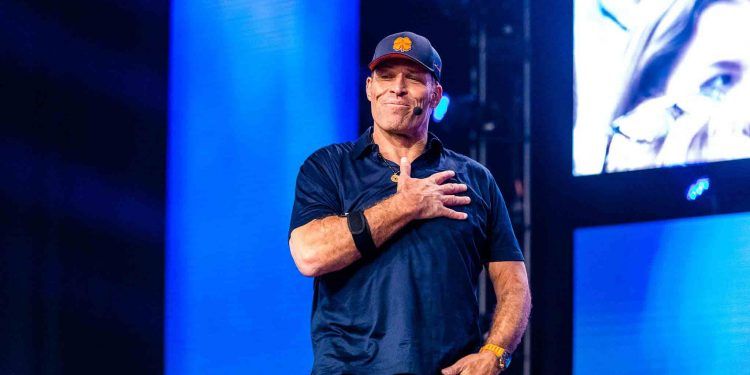 Tony Robbins is an American author, entrepreneur, philanthropist and life coach. Robbins is known for his infomercials, seminars, and self-help books, especially Unshakeable, which is a number one bestseller according to NY Times and The Wall Street Journal. What’s more interesting – 100% of book sales profits are donated to Feeding America.

Introduced His Fans to Bitcoin

In the blog post prepared by his team, Tony introduced his fans with the basics of bitcoin. This is kind of a big deal in spreading a word about bitcoin as Mr. Robbins is the chairman of a holding company comprised of 40 privately held businesses with combined sales exceeding $5 billion a year.

What the heck is bitcoin, and how does it work? Find out here. https://t.co/KkenntACZd

The Virus is Spreading?

A lot of commentators has supported such unexpected post from Mr. Robbins. Even Anthony Pompliano himself joined the discussion by saying: “Big facts!”. The post currently has over 770 retweets and growing. “The virus is spreading!” – said one fan.