Updated December 31, 2018: OpenNode refused the offer saying "it is only possible with Bitcoin." 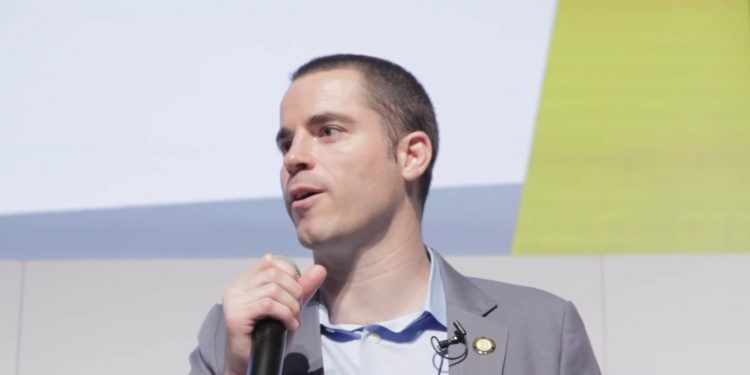 Marc De Mesel, who calls himself an early Bitcoin investor, just updated a tweet, saying that:

“There’s only 1 boss in crypto. Roger Ver donating $1 million to startup payment processor OpenNodeCo if they build on BCH instead of BTC.”

“So Tim Draper, I’ll match your investment in OpenNode, don’t have to give me any equity whatsoever. You just have to start building on the cryptocurrency that actually has the ability to become money for the world in a reasonable number of decades rather than waiting to a century plus.”

Money for the World

The creator of Bitcoin Cash (BCH) has expressed that Bitcoin (BTC) can not become money for the world in a reasonable amount of time with a blocksize limited to a 1 MB with 4 MB blockweight. This being said, Roger asked to build the platform on Bitcoin Cash rather that Bitcoin to get the $1 million USD donation.

Roger Ver concluded saying that entire worlds adoption of cryptocurrency is being delayed because of the censorship, the propaganda and the blocksize of btc.

However, OpenNode did not accepted the Roger’s offer by saying:

“Thanks for the $1.25MM offer @rogerkver, but we’re going to have to turn it down. Our vision of a better, more open financial system is only possible with Bitcoin. #bitcoin4everyday.”

“only possible with Bitcoin.”
That’s tribalism, not thoughtfulness. https://t.co/CvLWewxEZt