A concern remains whether this rally will continue or be a short-lived one. 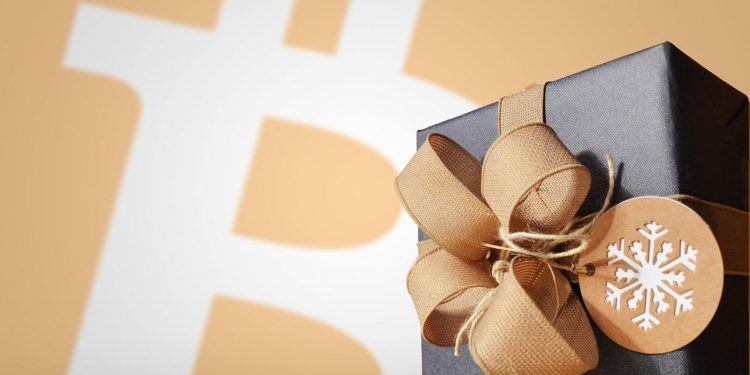 The recent week has been tremendous for both Bitcoin, as well as, altcoins as nine out of the top ten digital currencies have surged in double-digits. The rally comes just ahead of the Christmas holiday season and could be a boost from the sluggish scenario witnessed in the recent past.

However, there also remains a concern whether this rally will continue or be a short-lived one. None-the-less, investors and participants are not worried about it.

Among the top ten cryptocurrencies in terms of market cap, four have recorded more than 40 percent gain in the seven-day period. Only two have recorded less than 20 percent gain in the same period. The top performer within the top ten is bitcoin cash that surged 135 percent in the one-week period. Significantly, the virtual asset has jumped 43.48 percent in the 24-hour period itself suggesting the demand for this crypto from the participants. As tether is linked with the American Greenback, the increase is only about 1.4 percent.

Though bitcoin is the most popular and valuable cryptocurrency, it has increased 20 percent in the seven-day period to trade above the psychological mark of $4,000. However, it is ranked as the eighth top most gainer among the leading ten virtual assets. XRP, which is ranked second by virtue of market cap, gained 21.03 percent in the one-week period respectively.

Another bitcoin fork, Bitcoin SV jumped nearly 54 percent and 17.8 percent in the one-week and one-day periods respectively. Tron, EOS, and litecoin climbed 43.18 percent, 41.7 percent, and 33.9 percent respectively in the seven-day period. While Ethereum gained 30.8 percent, Stellar managed a gain of 16.7 percent only during the same period.

Outside the top ten, bitcoin diamond and bitcoin gold, which are ranked 24th and 35th, added 49.6 percent 41.76 percent respectively. The nineteenth ranked Waves price jumped 69.6 percent despite losing 9.49 percent in the 24-hour period.

The latest surge in cryptocurrency prices came on the backdrop of Coinbase effecting the biggest transfer of digital coins to cold storage. This meant that 25 percent of litecoin, 8 percent of Ethereum and 5 percent of bitcoin were moved to the new storage infrastructure.

Other than this, there are some opinions like Fundstrat’s Tom Lee expecting the year-end gain on the virtual assets. Though there has been wider acceptability and optimism, these were not reflected in prices. However, the recent surge has come in as a blessing in disguise for crypto supporters.

The daily charts are forming the “Three White Soldiers” candlestick pattern, which is recognized as a bullish indicator. If bitcoin maintains the rally all through the day, a long-term reversal signal will appear. The White Soldiers have appeared after a short era of indecisive trading that came after a strong bearish trend.

Big bullish candles attached to small shadows suggest that bulls are regaining their stature and are ready to take over the mantles in the market.