The project’s primary target will presumably be to focus on remittance markets in India. 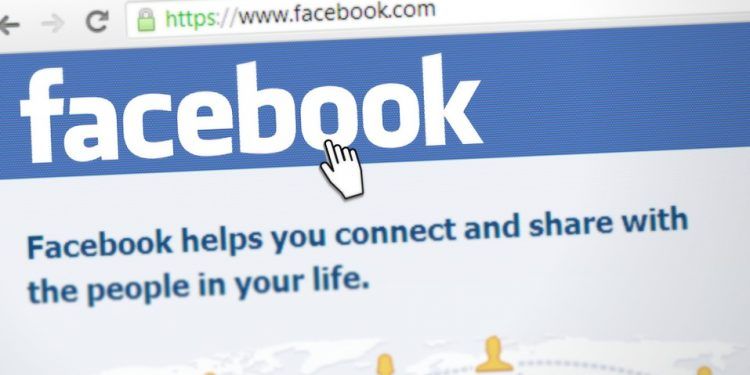 Reliable sources say that Facebook is looking to create a stablecoin to be used on the popular messaging app ‘WhatsApp.’ The stablecoin is designed to maintain a stable and reliable value as the social media giant plans to dive into the ever-growing blockchain technology.

However, the same sources have hinted that it will be quite a while before the cryptocurrency becomes available to WhatsApp users. The reason behind the delay is that Facebook has not developed any strategic plans yet for the coin’s release. There are also no definite plans of how the coin will be stored.

The project’s primary target will presumably be to focus on remittance markets in India. WhatsApp is known to have at least 200 million users in India. Moreover, the country’s remittance market is believed to rank as the largest worldwide. There was more than $69 billion sent home to India in 2017 alone.

The stablecoin’s creation represents two long-awaited developments by Facebook, both to take a bold official entrance into the financial services and into blockchain arenas. A move into the financial sphere has been in the horizon since former PayPal president, David Marcus, was hired in 2014 to operate the Facebook Messenger app.

Marcus was also named Facebook’s head of blockchain initiatives in May this year which has remained under the wraps for long. Facebook also publicly posted several job vacancies for its blockchain group that is believed to have around 40 employees.

A Facebook spokesman said in a statement that the social media company is looking for ways to leverage the potentials offered by blockchain technology like many other companies.

The Facebook blockchain team is exploring a variety of applications but they declined to comment further on that issue. Mark Zuckerberg, Facebook CEO, first expressed his interest in blockchain and other types of distributed ledger technologies. He hinted his interest in his 2018 mission statement when he explained that he wanted to explore the positive and negative aspects of these technologies.