The State Duma has postponed the second reading of a much-anticipated bill meant to regulate cryptocurrencies and digital assets in the country. 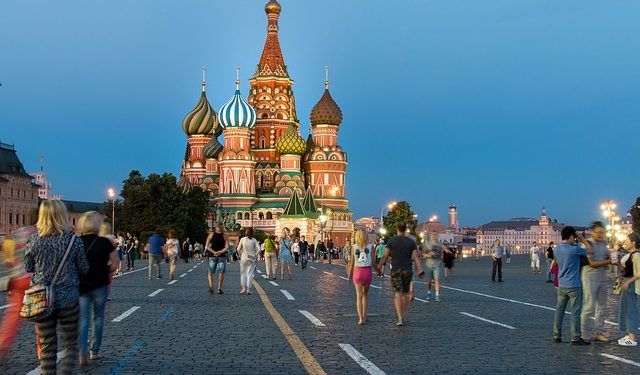 The State Duma, which is the lower house of Russia’s parliament, has put on hold the second reading of a much-anticipated bill meant to regulate cryptos in the country.

Lawmakers will review the proposed draft law “On Digital Financial Assets” during the 2019 spring parliamentary session. The news was announced by Sergey Neverov, parliamentary leader of United Russia and deputy chairman of the State Duma.

In May, 2018, the Russian parliament adopted the bill for first reading together with two other legislations aimed at controlling the crypto sector.

These legislations were a draft introducing rules for crowdfunding platforms and another one amending the Russian Civil Code to slot in a definition of “digital rights.” The second reading was scheduled for the fall session.

Earlier, Anatoly Aksakov, chairman of the Duma Committee on Financial Markets, said that, most likely, cryptocurrency laws will be adopted this year. He also said that there are nine bills under consideration in Duma, which are designed to regulate the crypto industry.

In recent months, Russian deputies made several alterations to “synchronize” the texts. In the synchronization process, key terms like ‘mining,’ ‘cryptocurrency,’ ‘token,’ and ‘smart contract’ were dropped. The move caused an eruption of criticism from the country’s crypto community. They warned that many crypto companies may seek favorable business climate elsewhere.

Industry organizations proposed for the creation of an alternative bill that would recognize cryptos with a ‘special status.’ During the fall session of the Duma, the significantly amended law “On Digital Financial Assets” was published for public discussions. Most Russian officials were optimistic that the bill would be adopted by the end of this year.

However, last week, Maxim Akimov, deputy prime minister of the Russian Federation, said that no amendments would be considered for the time being, and the laws on digital assets would remain unchanged. Maxim noted the recent crypto market slump and skillfully defended the ‘careful’ approach by the legislators towards digital assets regulation.

Sergey Neverov told the media last week that the deputies think that digitization is a relevant matter. He also added that the accelerated development of the technologies and solutions will let Russia become more competitive. He, however, did not explain why the adoption of the bill keeps getting postponed. His comments came after Maxim Akimov’s statement.