Crypto Jobs in 2018: How Have Cryptos Become a Pain from Promise?

The year 2018 is turning out to be a more pain for cryptocurrency or anything associated with it. Here's the recap regarding crypto-related jobs in 2018. 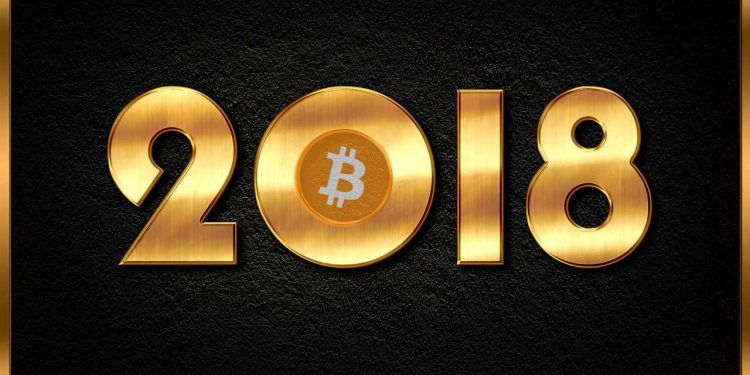 The year 2018 is turning out to be a more pain for cryptocurrency or anything associated with it. This is sharply in contrast to the enormous promise or prospect that most of the technocrats have placed on it last year end or early this year. This is not just restricted to the price of digital coins but the opportunities for career development too. Despite the overall weakness, there are still some people who continue to place their bet on the emerging asset class.

Around the same time last year, the most valuable cryptocurrency, bitcoin, was inching towards the magical figure of $20,000. This has made two exchanges to introduce bitcoin futures contracts. Aside from that, there was a continued belief that bitcoin-supported exchange traded fund (ETF) will be launched through this is yet to happen as the SEC has rejected applications for such proposals. On top of this, the crypto sector has invited more attention from the regulators to streamline their functioning thus dragging down the prices considerably.

Now, most of the cryptocurrencies are trading down more than three-fourths from their peak price seen either in December 2017 or early January. In some cases, there was an erosion of close to 90 percent of their value after hitting the peak.

Despite some promises in the intervening period, the overall sentiment drifted towards bearish trend only. The promise of the digital coin sector has also driven some of the professionals to turn towards the emerging sector, and now they are feeling the pain.

If the data of AngelList Talent was any indication, there was a big increase in jobs for crypto-associated matters in last year and peaked early this year. However, the momentum did not continue, and the current scenario suggests that there is a steady drop in the job opportunities.

Another data suggested that as much as 40 percent of job seekers have shown interest towards blockchain in 2017. This is now reduced to less than 20 percent indicating the kind of unfavorable climate for the overall sector.

Genesis Global Trading CEO, Michael Moro, pointed out that several firms have resorted to aggressive hiring until early this year. However, they are making rational decisions currently and not taking a gamble that the year ahead will see a recovery in prices.

At the same time, there are companies like Genesis and Coinbase that are eager to expand their hiring in the upcoming year too. For its part, Coinbase disclosed that it has 630 full-time employees having doubled its headcount after June.

This apart, MG Stover CEO, Matthew Stover, indicated that it will finish the year with six funds with five funds already closed. Though most of the funds have fared poorly this year, Stover expects 12 fresh crypto funds to come up in the coming months.

While the bearish sentiment continues to widen, there are others who are trying to take advantage of the situation to boost their presence.

Currently, the last two days in crypto markets were green and bullish, as Bitcoin just kept surging all the time. Today’s technical analysis (TA) suggests that in 6-hour chart Bitcoin price is over EMA lines for the first time in a what signals a possible trend reversal.