Brief Summary of The Most Significant Update Yet, Cardano 1.4

This new Cardano 1.4 update is guaranteed to boost investor confidence and bring bullish sentiments to the Cardano market. 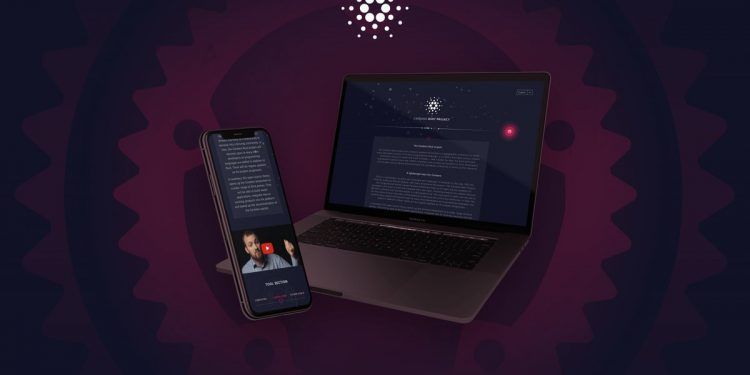 The new Cardano 1.4 release brings major enhancements while simultaneously resolving some network connection issues that affect many users previously. Also, the update brings remarkable improvements with regards to hard drive space needed to store the blockchain. The optimized block storage has minimized the number of necessary files from 1.3 million to just 44,000 for a year of blockchain history including all the critical performance improvements.

The new release was tested against Fedora 28 and Ubuntu 18. Daedalus now supports Linux although it is compatible with all other significant distributions. The wallet backend of Daedalus and Cardano SL was rewritten entirely for this release. The new wallet backend was tested using the formal specification for Cardano wallet 63.

This new development guarantees enhancements in reliability, performance, and it considerably enhanced input selection used primarily for transaction creation. These improvements favor crypto exchanges and other users who own large wallets. The Cardano SL version also features a fully rewritten v1 API that is now default while the old v0 API will be abolished in one of the future improvements.

The Cardano wallet formal specification is useful away from IOHK and Cardano. It is ranked as the best document yet that explains UTxO cryptocurrency wallets and their behavior to the tiny details. It expounds on all subtle edge cases using computational mathematical techniques.

This new wallet backend implementation alters how wallet information is managed and stored. Thus, all wallets require restoration and synchronization with the Cardano blockchain history. The entire process is automatic without the need of any action from the users. The blog post Versioning Cardano 67 explains how Cardano is designed both as a software and blockchain product.

These developments show that Cardano is positioning itself to take the blockchain market by storm. Despite the bear markets, this new update is guaranteed to boost investor confidence and bring bullish sentiments to the Cardano market. The enhanced security and improvement is ideal to retain the current users and attract others. Thus, Cardano growth projections are currently taking an upward trajectory. 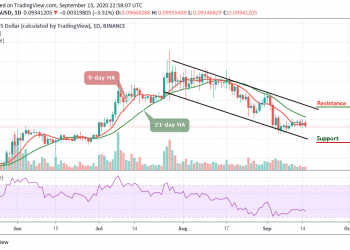