How does the Future for Ethereum (ETH) Look? Fundamental Approach

The new upgrades to Ethereum platform will bring over 1,000 transactions a second beside being more energy-intensive and secure. 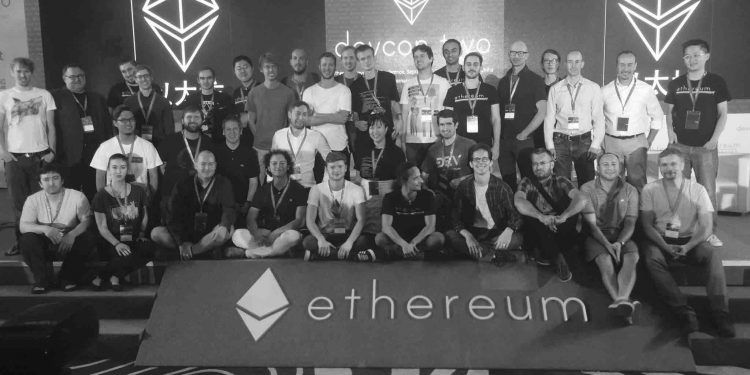 The overall cryptocurrency market is struggling to see any favorable catalyst to boost the prices, and Ethereum is no exception to this. At the same time, the continued downturn also raises a question as to what holds the future for the digital coin.

This is mainly because most of the predictions as far as bitcoin and any other crypto coins have gone awry at least in the current year. None-the-less, the situation will not remain in the same mode, and there could be some good fortune too.

As far as the Ethereum project is concerned, it is regarded as the ‘second locomotive’ in the digital coin world. The virtual asset is not enjoying any favorable catalyst currently, but the fact that Ethereum surpassed Bitcoin Cash in price for the first time ever adds some positive sentiments for the ETH community.

It is already known that there are some drawbacks in the platform for its scalability or throughput besides others. As a result, these are only impacting the development of the project despite the creator Vitalik Buterin and his team reiterating that updating the platform on a big scale is in full swing. This led to the Ethereum 2.0 release announcement during the Devcon4 conference in early November.

The updated platform could have the Casper activation apart from the proof-of-stake consensus algorithm and EWASM update. Once the implementation has become successful, it could process over 1,000 transactions a second beside being more energy-intensive and secure.

However, the execution is a key factor for the digital currency’s performance in the upcoming period. Currently, there is a good number of tokens is using Ethereum standard or ERC20 tokens as a platform.

Though the ambiguity continued to haunt the overall cryptocurrency sector, analysts pick up some of the select virtual assets for a bright future, and Ethereum is one among them.

Experts also think that much would depend on the execution of its network update. If everything turns out to be favorable, then Tom Lee, a Wall Street analyst, thinks that Ethereum could hit a price of $1,900 next year. This is based on historical data.

Another reason to be optimistic about the virtual asset is that it could bring in 86 more corporations including Merck, Microsoft and JPMorgan Chase. This demonstrated the growing interest in the technology that could have the potential to offer stability, as well as, promising future.

The digital currency has plunged over 90 percent after hitting $1353.55 on January 14. For the 52-week period, the crypto dropped 88.3 percent. The reversal of fortunes could happen only after the successful execution of its network update.