FidelityHouse, the Presale has Started. Here all the Details

FidelityHouse continues its internationalization project with pre-sale began on 14 December 2018. Let's find out all the details, how to buy tokens and the services offered by the platform. 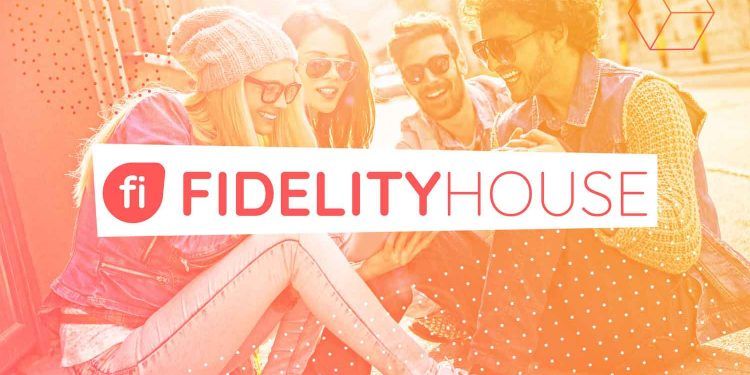 FidelityHouse continues its project of internationalization with an ICO that promises big results. After the success of the first two stages of the financial roadmap, from December 14th 2018 has started the presale, which will continue until February 20th 2019 and that will allow investors to purchase the FidelityHouse Tokens (FIH) with a 27% bonus.

● You can use FREE OF CHARGE all FidelityHouse Chain services until April 13th 2019;

● You will be able to participate in the Airdrop and receive an additional bonus of up to 10%.

All information about the Presale and ICO are available online. On landing, it will be possible to view and download the White Paper “FidelityHouse ICO”.

FidelityHouse: the Italian project and its internationalization

FidelityHouse, social content network owned by Paduan web agency Horizon Group, is ready to internationalize the Italian model and wants to become the first original high-quality content aggregation platform worldwide with a revenue share model with the user based on cryptocurrency and blockchain technology, offering services aimed at attribution, protection and monetization of authors’ contents.

The italian project achieved many successes over the years. For example, in 2016 FidelityHouse become the second success story in Italy for Facebook for Business, in “Entertainment and Media” area. In addition, in 2018 Financial Times listed Horizon Group, owner of FidelityHouse, among 1000 companies with the highest compound annual growth rate in revenue between 2013 and 2016: 490th in Europe and 42nd in Italy.

Fortified by this success, FidelityHouse decided to internationalize the project getting from the start great results already in the first two stages of the financial roadmap. FidelityHouse project was listed by many ICO Tracker , as ICOBench and ICOBirds, and has also achieved great success on social media: FidelityHouse Telegram Group is fourth in the world for number of members. All signals of the great interest around this project.

The first private round of the financial roadmap ended with great success and the entry of new members: Giuseppe Bronzino, Sales Director of Smartclip Italia; Sebastiano Cappa, Managing Director of Ligatus Italia and Board Member of IAB Italy and IAB Europe; Moving Up srl, company that manages over 10 million euros in Italy, leader in DOOH (Digital Out Of Home), whose ceo and founder is Marco Valenti; Filippo Marcassoli, crypto investor for over 5 years, operating for Roche, pharmaceutical company; Luca Del Torchio, Director at Safilo and based in Miami, son of the well-known Gabriele del Torchio, former ceo of the Ferretti Group, Alitalia, Gruppo 24 Ore and Ducati; and Alvise Saccomani, current Head of Trading at BANOR SIM.

The second round started on June 7th, with a public offering of Equity Crowdfunding: FidelityHouse campaign on Mamacrowd reached the Hard Cap, amounting to 650,000 euros, in less than 24 hours, becoming the most powerful campaign in MamaCrowd’s history.

“Achieving such an important goal is a source of pride. I am aware of the great potential of the project that I am working on but really I never thought I’d achieve these results in such a short time”

According to Mamacrowd, FidelityHouse campaign was the fastest to reach the ultimate goal (in 24 hours), as well as the faster campaign to reach such a high goal in this short period of time.

“We got to people’s heart, this is the key to success. Because in this job not only numbers and web sessions count. It is essential to convey emotions and passions”

concludes Francesco Fasanaro, who wanted to make a video, viewable on “FidelityHouse International” Youtube Channel, which explains with emotionally charged images his vision of the project.

Meanwhile the company has evolved catching the attention of investors and reaching a total of 12 members (9 in Italy and 3 in Switzerland), not considering the 84 subscriptions confirmed right on the platform of Equity Crowdfunding.

Also, in June, Horizon Group, the holding company of Fidelity House, announced the entry of sales director Michele Carbonara, who is going to cooperate with President Francesco Fasanaro in all commercial and public relations of the group.

New entry in the Swiss company, with a share of 6%, is Alessandro Bellato, co-founder and owner of Nethive srl, a company specialized in cyber security.

FidelityHouse International SA relies on the advice of the Giove law firm, with international experience in intellectual property, to protect the authorship of authors’ contents.

Legal and tax assistance of Switzerland society was entrusted to Cugini law firm and Stelva SA, both based in Lugano, which have solid experience in blockchain, Cryptocurrency, ICO and artificial intelligence thanks to Avv. Gianvirgilio Cugini and Dr. Arianna Bonaldo.

If you want to participate in the Token Sale, visit https://www.fidelityhouse.io. For any questions, contact officials: 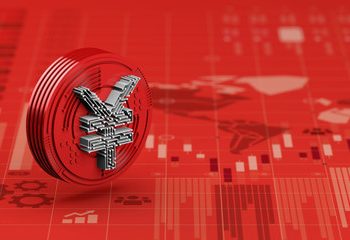