There have been a number of predictions for bitcoin and other digital currencies. Significantly, nothing has come true at least until now. 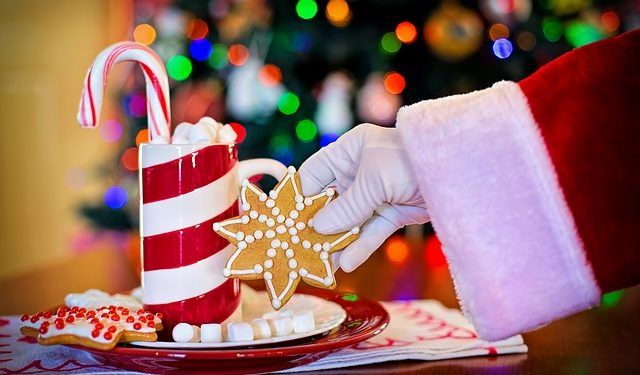 The current cryptocurrency market conditions are clearly in contrast to what it was in the year-ago Christmas period. In short, the market is in total disarray as nothing goes right for the emerging asset class as the losses are more than three-fourths from the peak seen in December 2017. There is everything that came in across the world to hurt the sentiments of those involved in the sector.

There have been a number of predictions for bitcoin and other digital currencies. Significantly, nothing has come true at least until now. For instance, predictions for bitcoin varied between $12,500 and $25,000 before the current year ends. The current situation suggests that it would be tough to reach even the lower end of the experts’ estimation. The virtual asset has already plunged more than 80 percent after reaching $19,500 on December 18 last year.

The second-ranked virtual asset in terms of market cap, XRP, also fell about 74 percent since reaching $1.15 around Christmas in 2017. The cryptocurrency lost over 90 percent compared to its peak reached on January 8. Similarly, Ethereum has seen its value eroding more than 90 percent after hitting its peak on January 14 this year. On a year-over-year basis too, the crypto-coin shed nearly 90 percent.

As far as bitcoin cash (BCH) is concerned, the digital currency dropped more than 80 percent after hitting its peak of about $508. EOS, which is also much talked about virtual asset, has met with a loss of over 90 percent after hitting its peak. It is clear that there is no respite for any crypto coin and the loss is across the board and around the globe. This is mainly due to negative sentiments developed time and again after reaching a peak around Christmas in 2017.

Though crypto experts believe that the emerging asset class will survive the current negative sentiments, much would depend on how the regulators will streamline their operations in the upcoming period.

There is little to suggest that the prices of digital currencies will keep ticking up in the near term and there are more chances of further erosion of value. A reversal of fortunes could be expected only when the SEC allows bitcoin-supported exchange traded fund (ETF). For that to happen, the market should mature itself.