The program, which they branded as Razor Softminer was meant to ‘reward’ users for the use of the company’s GPU. 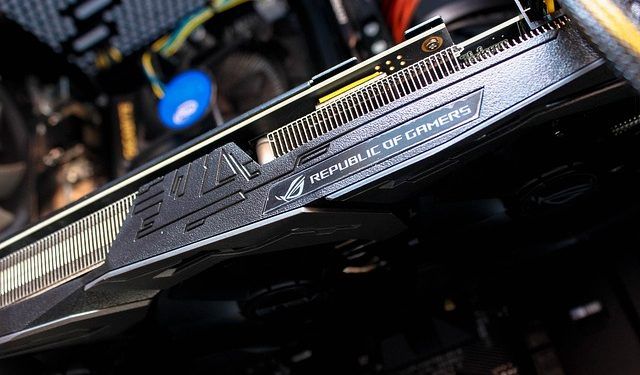 The crypto market has offered mixed reactions since it took the world by storm starting with the development of bitcoin. 2013 up to 2017 saw the market grow exponentially. Many companies got launched in an attempt to benefit from the many investment opportunities presented by the new market.

At the end of 2017, Bitcoin reached its highest price and with it, the entire crypto markets rose. Although 2018 has been majorly a bearish year, more developments have emerged making digital currencies enhance their position as the future of the global financial transactions.

Various companies have in the past attempted to ride on the successes achieved by the cryptocurrency industry. In some cases, promotions involving crypto in some way, form, or shape have been employed by forward thinking and cunning PR teams for the past several years.

Whenever the strategy is implemented perfectly, it often opens doors to a wider demographic of new and returning customers. However, when it is done badly, the company loses a significant amount of integrity. One such company that tried to ride on the success of the cryptos is the gaming equipment manufacturer, Razer.

The company recently tried their hand at some crypto marketing. They announced their new crypto rewards programs via Twitter. The program, which they branded as Razer Softminer was meant to ‘reward’ users for the use of the company’s GPU. They announced that the GPU power would go toward mining ‘Razer Silver’.

Have a gaming rig on idle at home? Here’s a new way to score Razer Silver: launch Razer SoftMiner on your PC and start racking up Silver—one step closer to the reward you want, for doing nothing at all.

Here is the disclaimer, Silver is not a real cryptocurrency. But, it acts somewhat like racking up reward points. These accumulated points, in turn, can be used for various discounts on Razer products.

The main question is: how is the hash power spent in this case while Silver is not a cryptocurrency? The reason for that power usage is not quite clear. According to the company’s official statement, it seems that they do use the hash power to mine crypto but no specifics are provided.

They claimed to work with crypto mining technology to exploit users’ computer’s GPU. On the other hand, they award these users with Silver and offer them access to Razer’s ecosystem and a plethora of rewards. This system of mining ‘silver’ may only benefit the company itself as stated by Twitter users and reported by Chepicap. 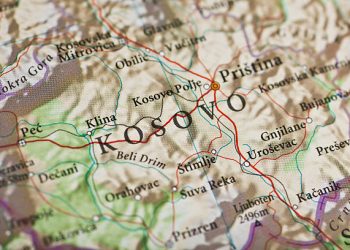 Is Using Airdrops The Only Way To Join Crypto World?