Huobi Token holders expressed their opinion and selected the Huobi Tokens to be burned rather than to be continued to be airdropped to HT holders. 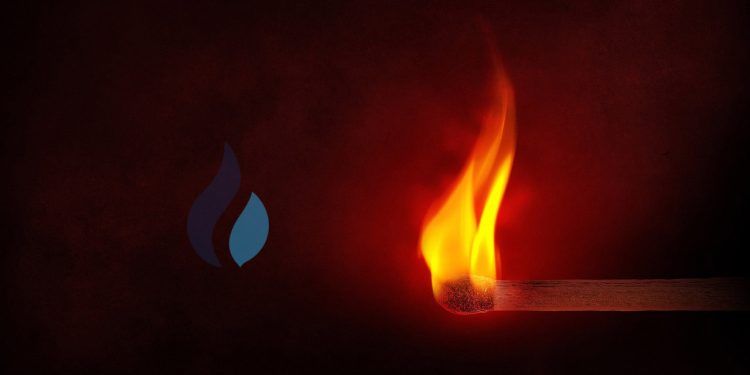 After a voting session called “The future of HT is up to you—Vote On HT Buybacks” hosted by Top 5 cryptocurrency exchange Huobi Global, the exchange announced the results which lead to HT token burn starting Q1 2019.

Huobi Token holders expressed their opinion and selected the Huobi Tokens to be burned rather than to be continued to be airdropped to HT holders.

The voting had one rule, “Whichever plan earns more than 50% of all the votes will be adopted”. The voting result is as follows: bought back Huobi Tokens will be burned in the future.

According to the official announcement, since the repurchase work for this quarter (the fourth quarter of 2018) has been completed, HT that have been bought back in this quarter will still be airdropped to users, which will be the last time to process repurchased HT by airdropping.

The main reason for burning a cryptocurrency is to increase the value of the other tokens that are in circulation.

Many cryptocurrencies have a finite total number that can exist and therefore, assuming the demand for the token remains the same, the value should theoretically go up if there are less in circulation.

This idea stems from the notion that there are fewer tokens to satisfy the overall demand for that particular cryptocurrency making the one that does exist more desirable and therefore valuable. An increase in the demand for a crypto asset can be noted by a consistent rise in the price of that particular token combined with growing volume.

Huobi Global was founded in 2013 when the founding members foresaw the great potential of the blockchain industry to revolutionize the future of the global financial system.

Soon, Huobi was founded with a mission to both make the financial industry more efficient and to make wealth more accessible to everyone.

The mission is to dedicated to providing safe, professional, trustworthy, and world-class services to its global clients making us the world-leading cryptocurrency financial services group over 130 countries. 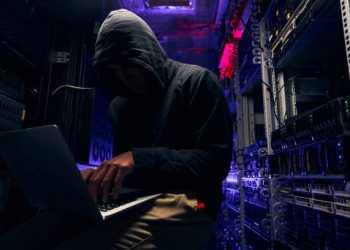 Hackers Are Keeping Stolen Crypto: What Is The Long-Term Solution? 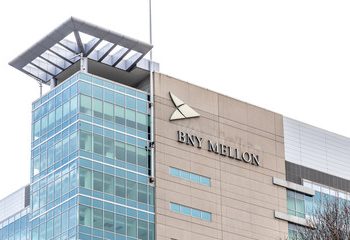