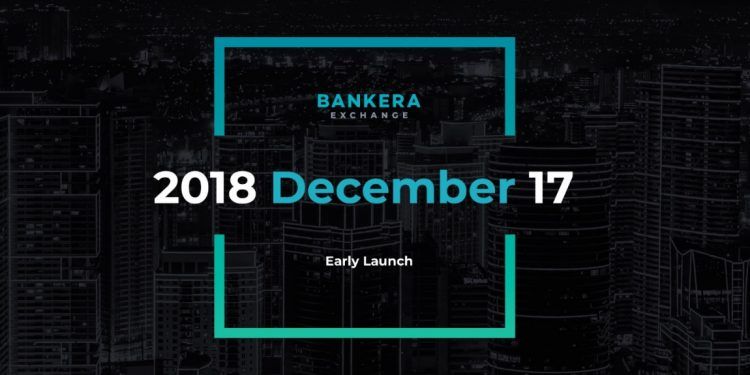 Bankera’s (BNK) team announced that its cryptocurrency exchange platform is fully prepared, tested and will start functioning this year, as promised. The official launch dates have already been decided.

According to the official release from this day, registrations will be open for everyone, while the most active contributors of Bankera will be the first allowed to trade on the platform. They are the ones who have stood behind Bankera throughout its journey so far and whose support we value the most.

As the registration form will be available right from the start, anyone who would like to participate in the early launch or use Bankera Exchange in the future should sign up as soon as possible to join the waiting list. This list will be constantly reviewed and the approved users will be granted access to the platform.

Moreover, every approved user will have an option to send an invitation link to his friends – most active inviters will also gain early access to trading. The invitation is designed to act as a VIP ticket and provide the person who received it with the opportunity to skip the waiting list and gain instant access to the platform.

Invited users will also be included in the forthcoming referral program.

The Public Launch on 7th January 2019

The public launch of Bankera Exchange is scheduled on 7th January 2019. From this date, the platform and trading will become accessible to everyone.

Over 40,000 participants have decided to support Bankera’s ICO in January 2018. That made Bankera the largest ICO by the contributor number at that time. The team collected over 47 million euros and thus have come one step closer to becoming the bank for the blockchain era.

Bankera Cryptocurrency Exchange platform was the goal of Bankera ICO so the investors soon will be able to try the new, innovative and extraordinary exchange.

The news had a strong impact on Bankera’s token price as it soared over 40% according to coingecko. 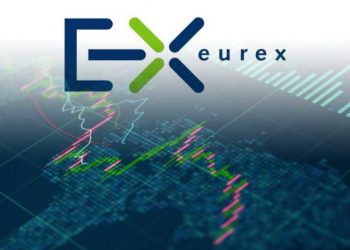