XRP performed more transactions in the last 24h compared to Bitcoin and Ethereum, but BTC is still the King of Value. 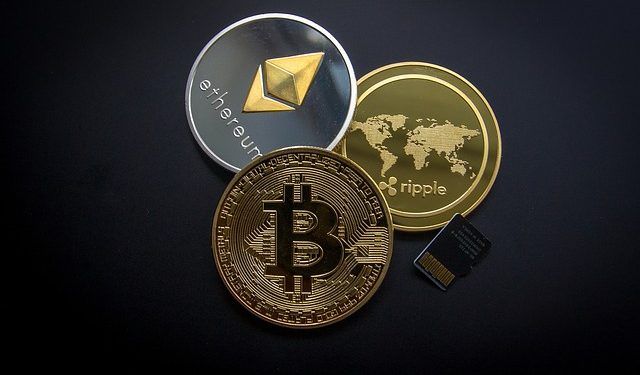 The publicly accessible data on bitinfocharts show that XRPperformed more transactions in the last 24h compared to Bitcoin and Ethereum.

It is clearly visible, that altcoins are making more transactions in the last 24 hours compared to Bitcoin.

Bitcoin – The King of Value

However, despite Bitcoin’s number of transactions is not so impressive BTC is still the asset with the most USD sent in the last 24h. Looks like Bitcoin is still the King of Value.

Current Bitcoin’s dominance, which is 54.2% according to coingecko, quite accurately correlates with the percentage of all $USD worth of BTC sent in the last 24h – 49%.