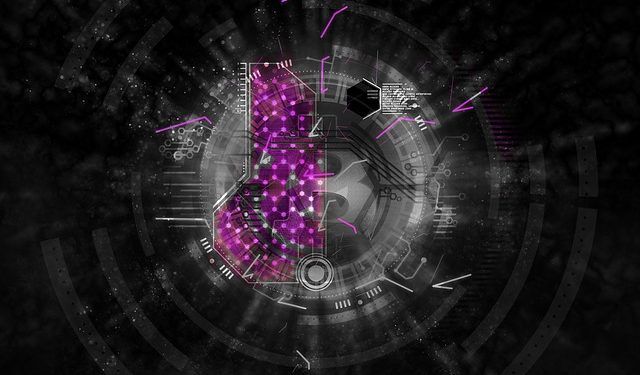 Permissioned blockchains are designed to maintain an access layer that lets specific actions to be performed by particular identifiable participants. They are different from the private as well as public blockchains. They do not have certain features that are present in open blockchains. Any blockchain can be developed and accessed in many ways.

For instance, Bitcoin, the most popular crypto blockchain lets everyone to participate in the network in the capacity of a contributing miner or a full node.

According to Marius Krammer, top-ranked writer and influencer on cryptocurrencies and distributed ledger technology on Quora worldwide: “The widely transacted coins like Ark, XLM, Tron, Neo, Icon, XRP, Lisk, Eos, and Ontology use non-trustless and permissioned blockchain infrastructures. These designs make the tokens extremely centralized. Hence, they are susceptible to many attack vectors like coercion, social engineering, threats, lobbyism, cartel-formation, blackmail, and more.”

Even if these permissioned blockchains launch a token to act as an incentive for validators and miners, it is limited for transactions within the blockchain. The only practical solution is to design it in a way that it can be traded for other popular crypto tokens in the market. However, it is challenging to determine the rates considering that the crypto prices are highly volatile.

Andreas M. Antonopoulos, a best-selling author, speaker, educator, and one of the world’s foremost bitcoin and open blockchain experts indicates that permissioned blockchains are not immutable.

As opposed to the open decentralized blockchains, the information recorded on the permissioned blockchains can get altered by authorized individuals. On the other hand, proof of work in the case of open networks like blockchain makes it hard for any individual or entity to alter anything that is already captured on the network.

The centralized nature of these networks makes them a distributed database that lets users report transactions if the major interested parties allow it. In a federated signing environment that is the norm for most permissioned blockchains, the signers are mostly competitors who try to sabotage each other in an attempt to become the leaders in that particular marketplace. Thus, the selfish approach causes failure of the permissioned network.

Also, the federated signers can be identified and can get coerced to participate in a collaborative manner. Thus, the involved incentives become misaligned. Since every participant acts to serve their best interests, the permissioned blockchain network implodes with time.

It is similar to the credit card market. Most users and consumers would go for mainstream brands like MasterCard and Visa as opposed to a private brand credit card constrained in one issuing establishment or retailer. Thus, the constrained credit card never penetrates the general market unless they collaborate with the major mainstream players.

Anyone with permission can take a read-only role, or make legal alterations to the system like adding an extra block or maintaining an entire copy of the whole blockchain. These networks that permit equal and open rights to every participant are public, open, or un-permissioned blockchains.

On the other hand, the permissioned blockchains require special authorizations to read, access, and write information on them. The fundamental configuration of such blockchains controls all participants’ transactions and defines their obligations and roles. Evert participant can access and contribute to the blockchain. Also, they may maintain the identity of the participants on the network.

A major example of a permissioned blockchain is Ripple. It determines the roles and responsibilities for a particular number of participants who may act as transaction validators on their network.

In the permissioned blockchains, there must be multiple technology components that guarantee security and trust in the network. One of these components is the ‘Reliable Trusted Nodes.’ Organizations are required to ensure that the individuals operating their validation nodes are trustworthy and reliable. The participants must also be unhindered from any political and legal constraints.

In the case of public blockchains that have cryptocurrencies, there are financial incentives for node validators and miners to not cheat the system.

In the private blockchains, it is not mandatory for a crypto to feature as an attachment to the network. Hence, the financial incentives get eliminated.

Non-public blockchain governance requires continuous vetting of all entities that run the nodes to guarantee their reliability and trustworthiness. However, it is not quite likely for that to happen.