Cardano (ADA) Launched Its Testnet. How Can You Improve It?

Users can use the test tokens to experience the current system and learn how to use upcoming features safely and at no cost. 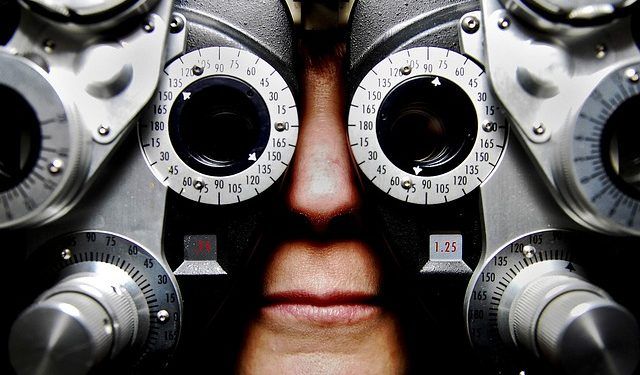 Today Cardano (ADA) community received much-anticipated news as IOHK announced the release of the Cardano testnet, which brings new features for developers and end users of Daedalus wallet to explore before they are deployed on the mainnet.

According to the release published by Laurie, a member of IOHK, the usage of testnet is beneficial for both IOHK engineers and third-party developers.

Users can use the test tokens to experience the current system and learn how to use upcoming features safely and at no cost, which means any bugs won’t cause you to lose real money. Then the feedback IOHK team will receive will allow deploying improvements to the testnet enhancements before launching mainnet.

This is part of Byron, a bootstrap phase for making improvements to the code base.

At the Byron stage, IOHK is working to fine-tune features as the company is the first peer-reviewed platform, which will give a tough run to not only Ethereum but also other platforms.

The Cardano testnet has been released with Cardano 1.4, which consists of Daedalus 0.12.0 and Cardano SL 2.0.0.

This release includes a new wallet backend with new v1 API, as well as wallet data migration. This release will be deployed on the Cardano mainnet when testing is complete so you now have an amazing opportunity to make Cardano project even more advanced by using its testnet and sharing your insights with the developers.

The testnet is not the only positive news for the project. Yesterday four blockchain global leaders EMURGO (the company that drives the adoption of Cardano), Fetch.AI, NEM, and Ripple have joined hands to develop a “Blockchain for Europe” association to represent blockchain originating organizations in Europe.

The association’s primary agenda is to foster an understanding of the true nature and potential of blockchain technology and distributed ledger (DLT) among European Union member states and institutions. 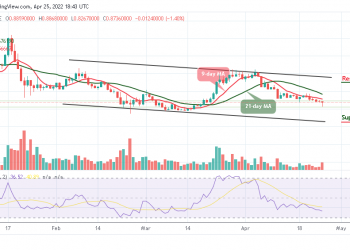 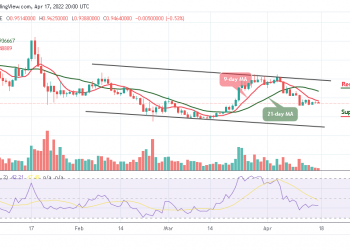 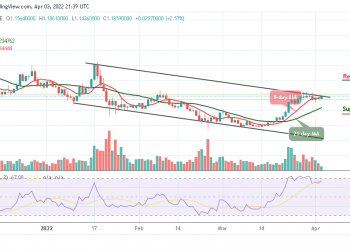