Empowered by the Bancor Protocol, Will TronBlock Be A Killer dApp on TRON?

The LEGACY GAME team which is committed to building a revolutionary decentralized blockchain gaming platform is introducing its first game TronBlock. 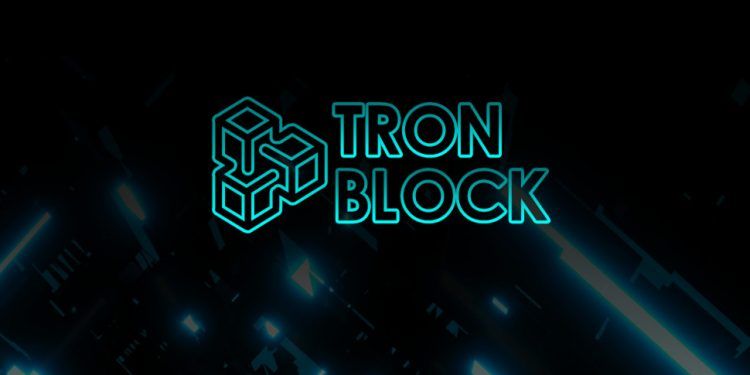 With its mainnet launch in May, the TRON network has already hit many major milestones, such as 1,000,000 transactions in a day and 660,000 wallets registered. And it has actually surpassed Ethereum and EOS in dApps with a record of $5.5 million daily tx volume according to the stats on Dappradar. However, despite of the stunning market performance, most dApps on TRON are merely simple clones of the existing ones on Ethereum and EOS.

In the hope of providing a brand new gaming experience, the LEGACY GAME team which is committed to building a revolutionary decentralized blockchain gaming platform is introducing its first game TronBlock.

TronBlock is an entertaining game where players stack up blocks for TRX prizes. There are a total of 5 types of blocks, each with different odds and win chance. In each round, players select a block and then input TRX to start. Once won, TRX prize will be sent to players according to the odds of the block. Blocks will be stacked up when on a win streak, which will gradually decrease the platform edge from 0.49% to 0.3%, the lowest in all other games. Of course, blocks will collapse when a win streak is stopped.

LEC tokens and the Bancor protocol

To make players the actual owners and can benefit from the growth of the platform, the LegacyGame team returns value back to all LEC holders. LEC tokens are entitled to dividends from all games on the platform and are issued only through the Bancor protocol of the platform. Here is how it works.

The advantages in employing the Bancor protocol are below:

High liquidity. Unlike other tokens whose liquidity is only possible when they are listed on exchanges, TronBlock players are able to buy/sell LEC tokens from/to the Bancor Protocol anytime they want without worrying unable to find a match.

Value assurance. Every LEC token has a corresponding TRX value as it will only be issued when equivalent TRX is sent to the Bancor protocol.

Dynamic mining difficulty. With increasing players, the LEC price will rise, making it harder to mine LEC tokens. And when the price reaches a certain level, people will surely sell LEC tokens, causing a downward movement of the price, which as a result makes it easy again to mine LEC tokens.

Empowered by the Bancor protocol, TronBlock is believed to be a killer dApp at launch. The game will be hosting its presale on December 5th, 2018. don’t miss out on the great chance to join early. 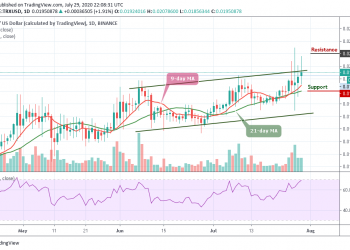 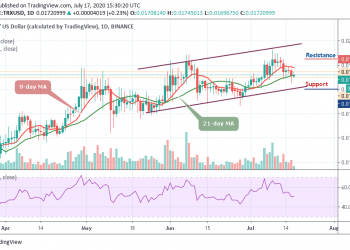 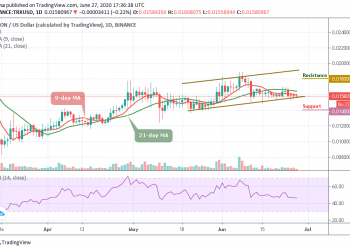