Future is bright for the budding crypto and blockchain technology thanks to such initiatives and generous crypto investors. 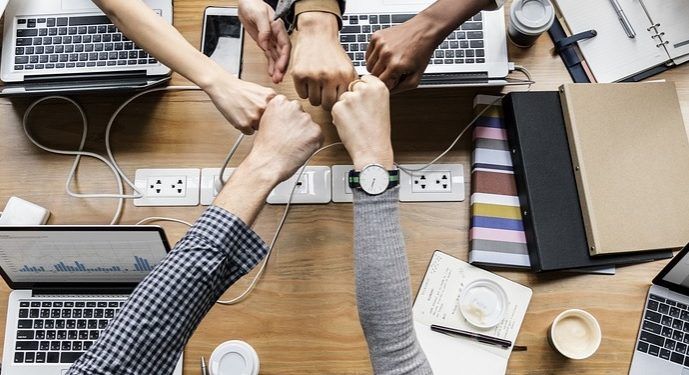 Thanks to ImViTo initiative generous cryptocurrency investors have donated bitcoin and used the funds accumulated to help those in need.

Recently, a group of Redditors joined hands and pooled a considerable amount of bitcoins. They later used the bitcoins to buy school supplies. At least 500 school children benefited from this initiative.

They got clothing, toys, and school supplies.

A couple weeks ago I posted that I bought school supplies with Bitcoin donated from redditors! Well, today was the day! 500 kids received toys, clothing and school supplies! Thank you, guys! from r/Bitcoin

This donation is not an isolated case as many other investors keep using bitcoin to change the lives of many needy people around the world. The future is bright for the budding crypto and blockchain technology thanks to such initiatives and generous crypto investors.

Did Wall Street do this or similar? If yes, please feel free to share it in the comments down below.

From a few cents to a real value

The crypto market has always remained volatile since the inception of the first cryptocurrency, Bitcoin. The volatility makes many investors participate in the crypto market for speculative purposes instead of considering bitcoin as a reliable store of value.

Initially, when bitcoin mining started, this digital currency was thought as almost worthless because a BTC was valued at a few cents.

Nevertheless, the first person to buy something using bitcoins did so on 22 May 2010. Eight years ago on this exact date, somebody purchased pizzas using bitcoins. The purchase resulted in a massive buzz since no other retailer was ready to accept any form of digital currency at the time for any services offered or even goods sold.

While only a few individuals in the general population have embraced Bitcoin and are using it for many of their daily transactions and investments, the masses have not gained any interest in Bitcoin.

Furthermore, they have no plans of getting indulged into the blockchain world. The few who know the real worth of the crypto market and blockchain technology space are gradually diving in.

More and more retailers and institutions are slowly accepting Bitcoin as a mode of payment since it works like paper money although there are some significant differences.

The currency’s primary form is data even though some physical forms of Bitcoin exist. Investors have donated these digital currencies in the past to get tax breaks and waivers.

The increasing number of central banks and governments that are embracing blockchain and cryptos signify that the new technology has immense potential for growth.