Here's our answer to a question and don't forget to leave your VOTE at the bottom. We overview opinions, regulation issues and upcoming events. 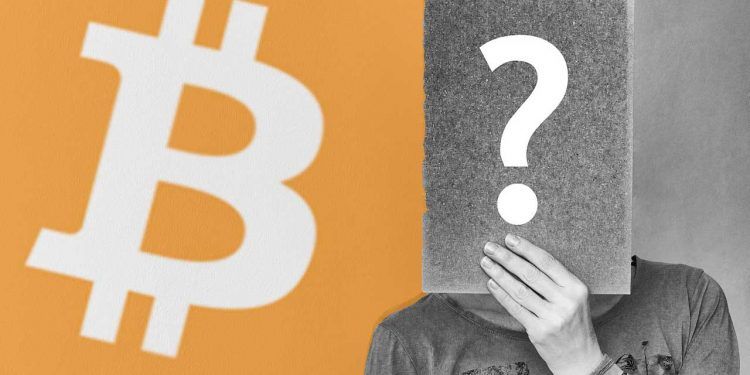 People are intended to ask questions and get the answers which can affect their descisions and lead to a better welfare. The thing is that not every question has the answer. Especially the finance-related ones, but there’s always a possiblity to ‘scrape’ anwers based on overall insights and sentimens which are visible within the concrete niche. In our matter – cryptocurrency niche. Here’s our answer to a question will cryptocurrency rise again?

The opinions are often shaped by influential people and this is completely normal. Whoever has followed the most recent influential people’s speeches, you might agree that the cryptocurrencies have a strong backing.

eToro’s senior market analyst, Mati Greenspan, does not believe that the current market plunge to $4000 is a downtrend. He calls it a retracement and suggests to focus on a bigger picture while Reddit co-founder, Alexis Ohanian, had foreseen the occurrence but believes it will benefit the blockchain industry.

An elite macroeconomic and investment strategist, Raoul Pal, thinks that investing in Bitcoin now could be of benefit for retirement savings.

John McAfee stated that the patient ones will be hugely rewarded while impatient just make an unnecessary move and indicates an imminent market turn as weak hands are out.

The International Monetary Fund (IMF) head, Christine Lagarde, believes that the time has come for international central banks to look at the idea of digital currency with the state backing.

Ripple’s Co-Founder thinks that digital assets will be a driving force for positive change in the financial industry and Marcus Swanepoel, a cryptocurrency expert, agrees that the world is looking for sweeping changes in economic activities and that the money will not be the same in the future.

Joseph Young, a very popular analyst and investor think so too.

After spending 4 hours trying to work something out with PayPal and Transferwise and legacy systems to make a simple bank wire transfer, I don’t have any doubt Bitcoin and cryptocurrencies, in general, will take over the global financial system.

And this is only a small number of all supportive opinions.

While cryptocurrencies are under pressure by regulators the light in the end of the tunnel is clearly visible as CFTC Chair sees more institutional movement into the digital assets area which means more pressure for regulators itself to do the ruling faster.

Moreover, in a recent interview SEC Commissioner Hester Peirce said that she sees a future in the digital currency market and believes the launch of a future cryptocurrency ETF is ‘definitely possible’ but, according to SEC Chairman Jay Clayton, key upgrades in crypto is needed before approving a Bitcoin ETF.

Furthermore, recently ‘London & Oxford’ teamed up with ‘OMFIF’ to research and produce the crypto-asset regulatory landscape report reflecting prospects for institutional investment and technological advances in the markets which states that international regulation was also a factor considered to enhance the possibility of significant future investment in the crypto assets market. So it means that institutional investors are here, but the regulations still needs to be clarified and aprooved. Whole keynotes of the report can be found here.

In Q1, 2019 Bitcoin might have the biggest feast in history as the Bakkt™ Bitcoin Daily Futures contract launches, Fidelity steps into the field also (company is managing a portfolio of 7,2 trillion). Even NASDAQ moves ahead with Bitcoin futures despite the tumbling prices.

To conclude with, there’s way bigger chances that we go upwards rather that downwards.

Bitcoin Faced Rejection At $19,500, Are Bulls Or Bears In Control?