The greatest crypto has survived in a swamp according to Jeff Sprecher. 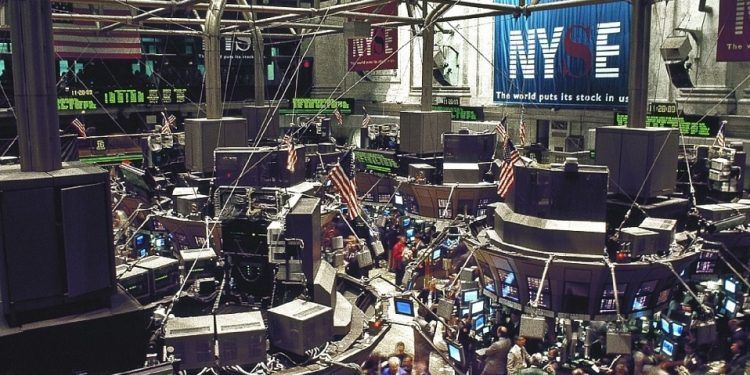 In the course of this week, Bitcoin got an endorsement from a critical Wall Street figurehead. The chairman of the NYSE and CEO of its parent company, Intercontinental Exchange, Jeff Sprecher, believes that digital assets have an indisputable future in a regulated environment despite the flops in November 2018.

Speaking at the Consensus Invest conference on Tuesday, Sprecher said that exchange operators should not opine on prices. Microsoft, Starbucks, Intercontinental Exchange, and BCG are supporting Bakkt, a new company set to facilitate bitcoin futures trading by Q1 2019. The company is set to launch its platform in January making the crypto markets highly lucrative.

Bakkt’s CEO, Kelly Loefler, elaborated on the decision to move the launch from November 2018 to January 2019. She stated that the original timeline was slightly ambitious and their customer pipeline filled up hastily. The delay is meant to give more interested parties to get on board and enhance the success rate of the platform. The interest from many people is a positive indication and the delay gives people more time to learn.

Bakkt is set to start with bitcoin, regulated by the newly formed Commodity Futures Trading Commission. The company’s role is to offer full custody and price discovery for bitcoin free from any manipulation and fraud. Currently, the prices are majorly affected by the exchange which is overly unregulated.

Loeffler explained that they are creating a new infrastructure that is not yet in existence which will attract more institutional investors into the crypto market. All of Bakkt’s bitcoin futures will settle in the digital currency denomination. This is a new enhancement and major difference from the bitcoin futures on the CBOE and CME that settle in cash.

Those futures contracts that began trading in December 2017 hit their lowest price this week. The VanEck and Nasdaq also plan to launch bitcoin futures early 2019. The prices of bitcoin rose by up to 16% on November 28 after declining to a 14-month low during the weekend. The crypto was trading at $4,300 as of 3:55 p.m. ET.

Bitcoin still emerges as the yardstick for the entire crypto market although it may not have the best technology. The greatest crypto has survived in a swamp according to Sprecher. Many other better tokens have emerged but bitcoin survives, thrives, and attracts attention. Bitcoin can gen likened to the Dow Jones Industrial Average that gives higher-priced stocks more influence without considering market cap or industry size.

History has proven that in finance it is not about being the best in the market that matters, being the most-commonly and broadly accepted is important. Bitcoin seems to have amassed widespread acceptance and popularity in the entire crypto market.