Everything You Need to Know About Upcoming Bytecoin Hardfork

Bytecoin hardfork is deemed necessary since there are several changes that are impossible to make backward-compatible with the old version. 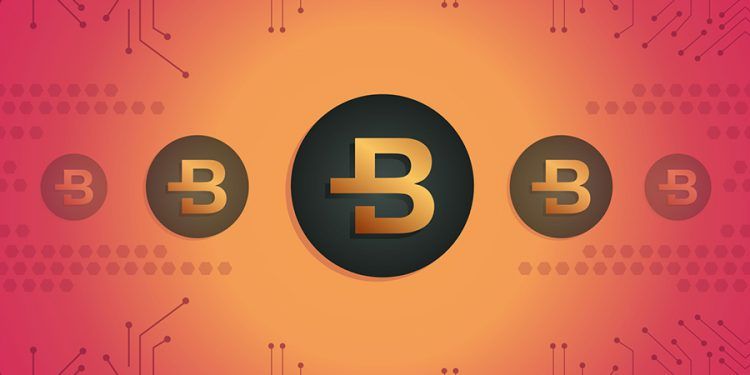 Over the past months, the Bytecoin (BCN) Team has worked on several imperative features and innovations with an aim of enhancing the Bytecoin software. A lot of work was put into this project and the release date is set between late 2018 and early 2019 according to the given roadmap. The Stagenet hardfork version 3.4.0 Beta is scheduled for release on December 12, 2018, while the Amethyst release is scheduled for February 7, 2019.

This major release of Bytecoin software opens doors to a series of important innovations to the Bytecoin Daemons and Bytecoin Desktop. A hardfork is deemed necessary since there are several changes that are impossible to make backward-compatible with the old version.

In usual cases, the new features and data structure of the transaction or block enable both old and new versions of the software to interact ideally. The new version takes advantage of new functionality while the old version can interact with the new data the regular way. However, in the case of Bytecoin, the data structure changes considerably requiring the development of a hardfork.

The hardfork is meticulously designed to operate smoothly. The new version is designed to interact with the blockchain and every other node the old way. However, it can dispatch new functionality whenever required. All the functional and open nodes naturally examine the new blocks during the blockchain sync and simultaneously make a note of the block version.

Whenever the number of blocks that comprise of the new block version attains a specific threshold, for example, 90 percent of blocks within 24 hours, all the nodes unanimously decide on a switch height. Since the system releases a block after every 120 seconds, it is easy to calculate the time required for a certain switch height should take place.

The nodes with the old version cease to be compatible with the new blocks of the blockchain after a switch height. Although a hardfork seems inconvenient at times, it introduces many new innovative features. The 3.4.0 Amethyst release will enable Bytecoin users to benefit from the new HD wallet that has addresses in a new format.

Also, it will create room for auditable wallets, improved sync speed, more compact transactions, and improved node connectivity speed. Users are advised to note that the upcoming hardfork is only a software update that leaves the currency intact. There will be no added coins, no burned coins, and the entire coin supply will remain the same. Thus, it is a ‘consensus update.’

What’s more important is that upcoming Bytecoin hardfork is only a software update and the currency stays intact so it is not like other hardforks in the crypto world. There will be no burned coins, no added coins, and the total supply would not be changed.

Furthermore, you will not be asked to move your coins anywhere:

The upcoming release will also introduce the new minimal anonymity requirement. From its adoption, all transactions will get executed with a minimum anonymity of 3. The Bytecoin Devs are aware that many users prefer sending TXs with zero anonymity with intentions of paying a smaller fee for a smaller TX.

Although this tendency is convenient on an economic perspective, it majorly contributed to the decline of effective anonymity of coins transferred in the Bytecoin blockchain. Many users like Bytecoin for its performance and dependable ability to send coins often. However, the company has decided to enforce the new minimum anonymity rule to ensure that Bytecoin payments remain anonymous and untraceable. 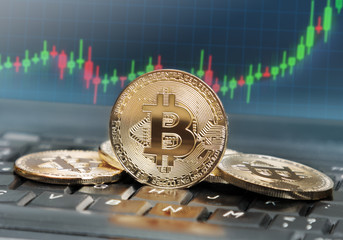 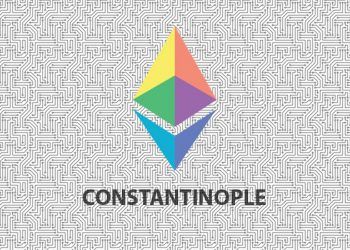 Ethereum Core Devs Constantinople Meeting to Be Held on Jan 18