With the Exception of ETH, the Top5 Coins Have Made a Positive Return Year-on-Year

Full CoinGecko Quarterly Report is available at the end of the article. 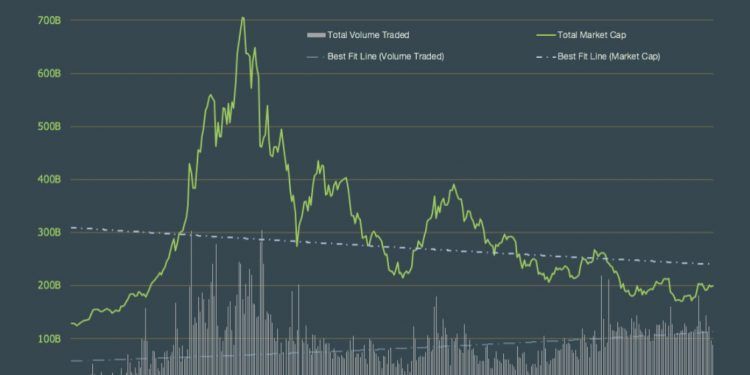 CoinGecko has found less volatility in overall cryptocurrency prices, as well as, market cap in the third quarter compared to the second quarter. At the same time, there is not much change in trading volumes that continued to be similar levels despite pricing pressures due to several factors. Still, there are some virtual assets that enabled investors to make money on a year-on-year basis through the year-to-date performance continued to be a downside.

CoinGecko Quarterly Report shows that it could see a big shift in trading volume with trans-free mining rewards and continued to see the trend in the whole of the third quarter. For instance, Fcoin and Bitforex experienced a big increase in trading volumes for certain periods in the third quarter though there was retreatment significantly after that. As a result, there is a big question mark whether trans-fee mining could be sustained.

Similarly, there was also gossip on the ethics due to the wash trading, as well as, artificially inflated trading volume. The firm said that there was an increase in the stablecoins popularity during the third quarter. This was quite evident when DAO maker could attract an investment of $15 million from Andreessen Horowitz that represented 6 percent of the total supply of the stablecoin. Similarly, the three-month period has seen some regulated stablecoins like Paxos Standard and Gemini USD. 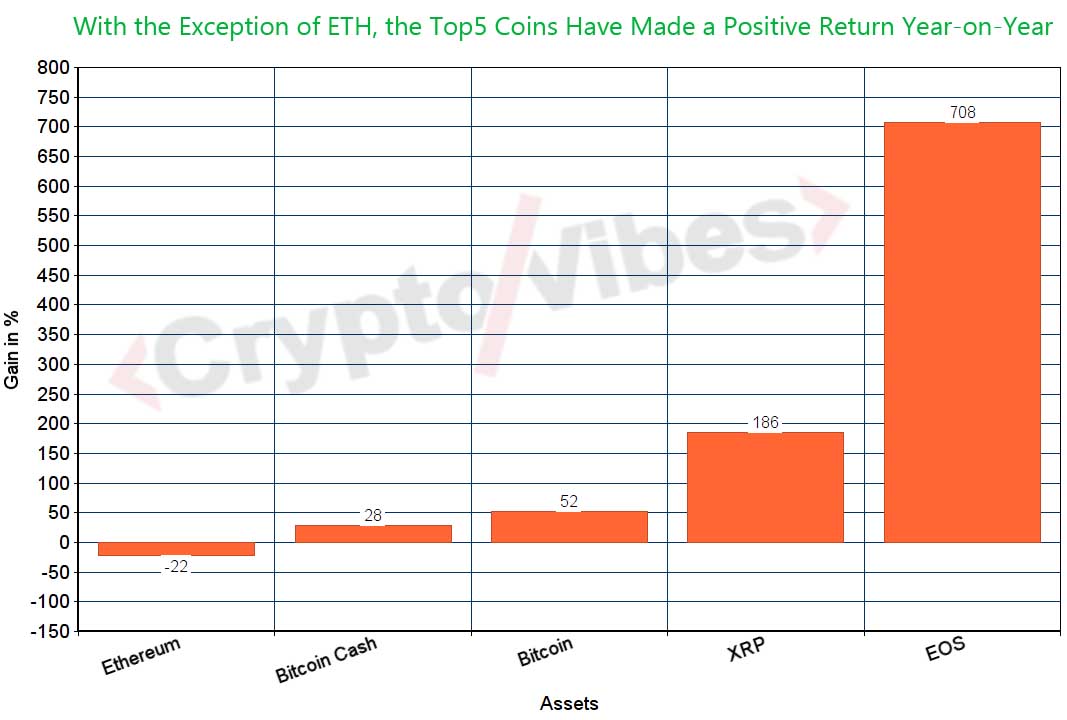