Saudi-UAE Cryptocurrency is Likely to Get Finalized by Mid-2019

The project aims at creating a new cryptocurrency to offer cross-border payments between the two institutions. 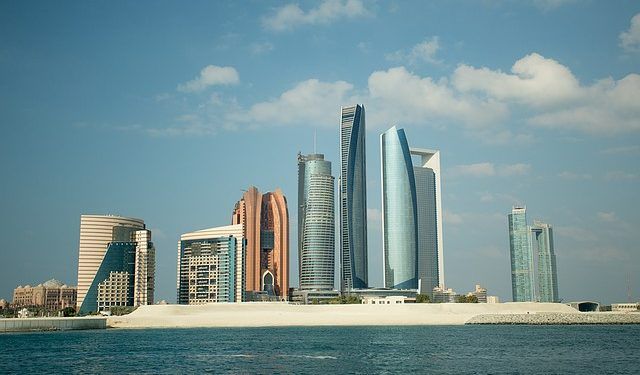 The crypto market’s volatility led many government and financial institutions to indulge in extensive research on how to survive the impact of this technology. Cryptocurrencies are preferred due to their decentralized nature resulting in high volatility. Stablecoins are the new currencies invented to solve the volatility challenges. Saudi Arabia and the UAE indulge in the new crypto world to cater to their cross-border transactions.

Late in 2017, the central banks of Saudi Arabia and the United Arab Emirates (UAE) launched a pilot initiative. The project was aimed at creating a new cryptocurrency to offer cross-border payments between the two institutions. According to records by regional news sources, the UAE central bank’s governor, Mubarak Al-Mansouri, revealed this initiative at the Arab Monetary Fund (AMF) meeting.

Although the press release published for the December 13-14, 2017 meeting is not directly related to the cryptocurrency, it highlights on financial technology topics. The press release went on to reveal that the blockchain and fintech topics would generally get discussed among the participating financial regulators and central bankers.

Mansouri acknowledged the crypto effort as the first in the region. He went on to say that there was nowhere else in the world where monetary authorities of two countries had cooperated at the time to use blockchain technology. Mansouri was also quoted describing the project as a ‘digitization’ process of what is done between central banks and other banks.

According to a recent statement by the head of innovation at SAMA (Saudi Arabian Monetary Authority), Mohsen Al Zahrani, the Saudi crypto project with the UAE is likely to get finalized by mid-2019. The Kingdom’s central bank also confirmed the same report to the Saudi Press Agency on November 20, 2018.

The crypto-backed payment mode will facilitate cross-border payments in selected banks backed by both governments. Nonetheless, Al Zahrani added that SAMA is studying the possibility of the new digital currency rollout among all banks. He was speaking at the Blockchain future applications conference held on November 20, 2018.

On the other hand, Mubarak Al-Mansouri said that the much anticipated digital currency between these countries is currently in the design phase. 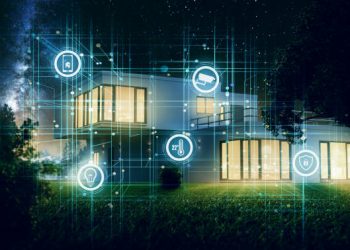