Regulators Under Pressure As Cryptocurrencies Continue to Slide

The regulators are concerned about the increasing investor interest towards the emerging asset class through unlicensed trading platforms. 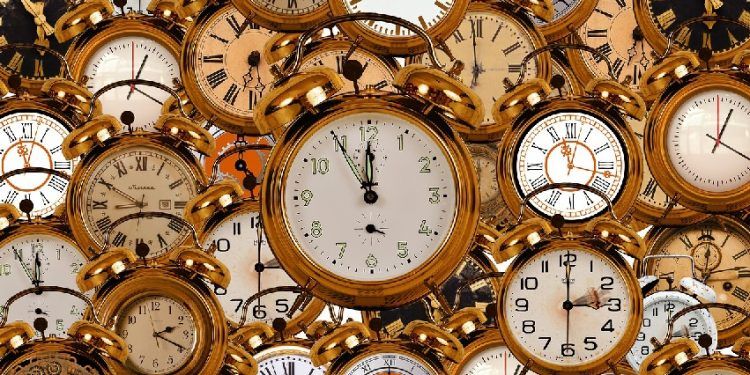 The last one week has been bad moments for cryptocurrency markets and the 24-hour period has seen the total market cap erasing 2.09 percent to $147.84 billion. Bitcoin[crypto coins=”BTC” type=”text” show=”percent”] dominance has reduced by 3.12 percent in the same period. Aside from that, there was also an unlicensed trading platform in Hong Kong that is causing concerns to regulators. The two events have undoubtedly put the pressures on the regulators to increase their surveillance.

While the price of bitcoin[crypto coins=”BTC” type=”text” show=”percent”] has suffered an approximately two-thirds loss in the current year alone, the virtual asset has plunged nearly three-fourths since reaching its peak in December last year. Similarly, the overall market cap witnessed three-quarters drop since the beginning of 2018. The third-ranked ethereum has seen a 35.53 percent plunge in its price to around $132 levels in the 7-day period. This has made regulators and the central banks to ponder over as to how to rein in the sector since there is no official surveillance.

Reacting to the current situation, UK’s Financial Conduct Authority’s executive director, Christopher Woolard, voiced the concerns on the potential harm posed by the usage of the poorly understood crypto assets. Therefore, he called upon for a “clear strong and speedy action” to rein in the industry. This would not be applicable to Britain, but the entire world since the new asset class is gaining popularity despite its sluggishness.

Aside from that, a recent incident in OKEx, a Hong Kong-based digital coin exchange, has boosted ambiguity on digital coin sector. At the same time, the regulator indicated that it would enable exchanges to seek licenses, which is termed as a big step towards bringing in under the surveillance ambit. However, the regulator is also concerned about the increasing investor interest towards the emerging asset class through unlicensed trading platforms.